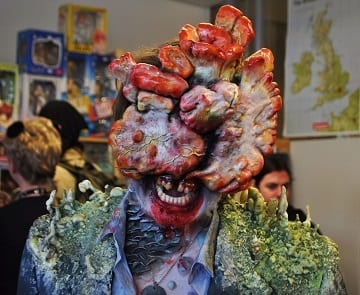 An update on the Bethesda blog from the development team working on Skyrim reveals that after a year and a half working on updates and DLC for the game, the studio is moving on to it’s “next major project.” That project has been in pre-production for a while, but is now said to require the attentions of a full team of people. And no, the blog doesn’t mention what that project is.

“Even though we’re moving on, we’ll still have minor updates to Skyrim as needed. We’ve invested so much of ourselves into Skyrim and will never truly say goodbye to it,” the post adds. So the odd bug-fix here and there will still happen, just don’t expect any Dragonborn-style DLC releases.

I know we’re a PC site now, but I wonder if they ever got the PS3 version working properly? Kind of a raw deal if not.

Modding for the game will, of course, live on through the Steam Workshop and the boundless ability of players to make nude patches.

Castle of Illusion Announced, Coming to PS3, 360 and PC This Summer!