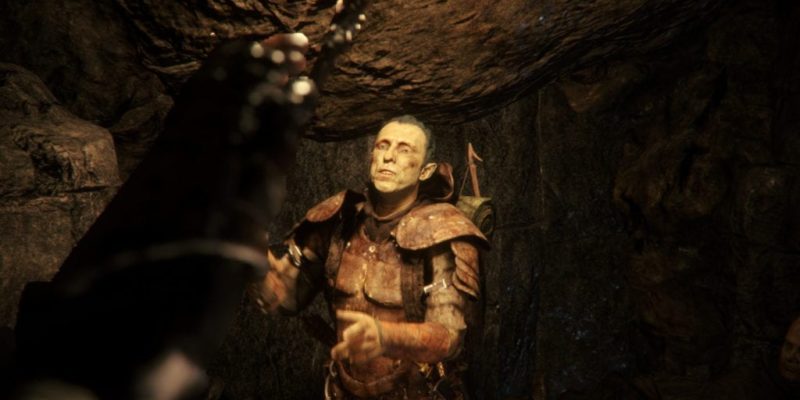 Capcom producer Kazunori Sugiura has revealed in a livestream that upcoming free to play MMO won’t have any playable female characters. Without revealing too much, this apparently goes down to story details.

In the same stream, Sugiura has also let people know that the casual difficulty people saw at Tokyo Game Show won’t make it to the final game.

This choice from Capcom is a little odd, when you consider that Deep Down seems to be made to cater to the more diversity minded Western audiences. Dark Souls is getting playable female characters, and the range of customization for that game is quite wide. Capcom will need to have a really good story prepared to justify this choice.

PSA: Titanfall Beta Open For All Xbox One Owners