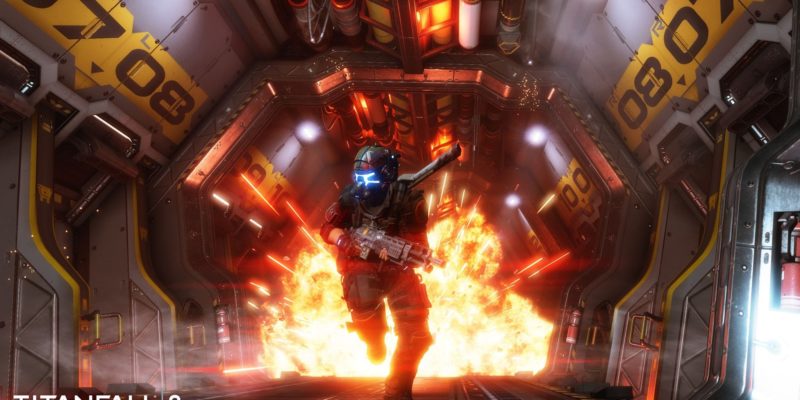 Respawn’s fear of data-mined ‘spoilers’ for Titanfall 2’s single player campaign (and difficulties with hardware optimisation) mean there’ll be no multiplayer beta test of the game on PC. That’s according to details about the upcoming ‘tech test’ (beta) posted today by Vince Zampella.

“The single player story has some wonderful secrets that we really want to preserve for launch,” Zampella writes. “Our wonderfully curious PC players have proven in the past that they will dig out anything they can, and there’s a risk that they could spoil some of our single player.”

That, fortunately, isn’t the sole reason for avoiding a server stability multiplayer test on PC (the tacit suggestion that console betas are somehow immune to data-mining is … let’s say ‘strange’).

The decision is also, according to Respawn, about the difficulties in covering all hardware variables and configurations. In their words: “We’re still making a lot of tweaks and changes to the renderer, the game, and effects so we haven’t run the game through the hardware compatibility lab yet to detect and handle a large variety of hardware – video cards, CPUs etc. Quite frankly, we aren’t ready to deal with that yet.”

“We realize this is a big disappointment for our PC fans.”

The lack of any public, pre-release server stability testing for Titanfall 2 on PC doesn’t seem to be worrying the developer, however. “We’re confident in our ability to deliver a great PC experience for launch,” they say.

Hitman to add weapon info and contract lookup in Episode 4