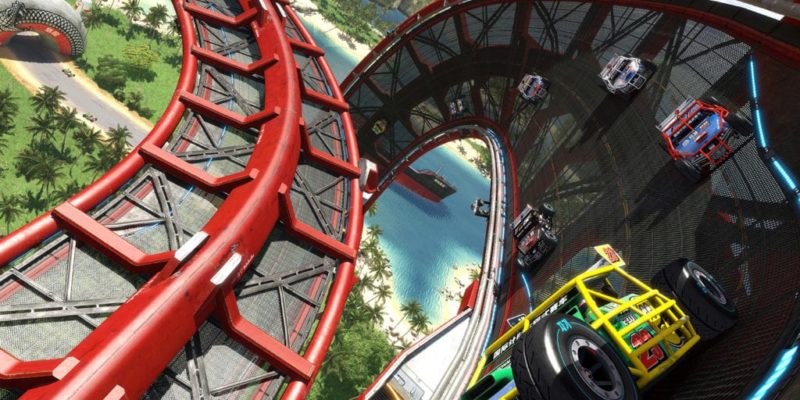 Nadeo and Ubisoft will apparently not be running an open beta for the PC version of Trackmania Turbo. Today’s news of a beta to run between 18-21 March makes it plain that the testing is restricted to consoles only.

The game itself is scheduled to launch on 24 March, so it’s pretty unlikely that an additional PC beta will be squeezed in before that date.

It’s not really clear why there’s no beta on our platform, as anybody asking about it on forums (such as the above) or other social media networks has been met with silence at the time of writing.

Update: Ubisoft have sent us a statement about the lack of beta on PC, and note that there will be a free trial version available at launch.

“As Trackmania is historically a franchise that has been built on PC, we wanted to focus special attention on our infrastructures on consoles to ensure the best possible experience for all players at launch. The objective of this Open Beta is to stress test these infrastructures with a large number of players right before launch to ensure the smoothest launch possible.

PC players will be able to discover the game through a free trial that will be available once the game has launched on March 22 in North America and March 24 in Europe.”