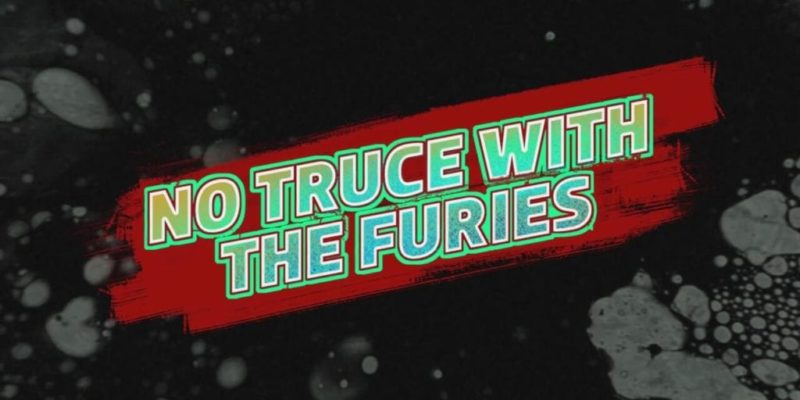 I knew nothing of No Truce With The Furies before today’s teaser trailer release, so I’m learning along with many of you. Created by ZA/UM, it’s described as a “police procedural role playing game” where dialogue and story are everything.

Skills and inventory mechanics will be present in this isometric, Planescape/Pillars perspective world, but the 24 skills will represent “the real human psyche and physique,” while your thoughts and ideas will take up spaces in the inventory ‘Thought Cabinet’. The stated intent is to take non-combat interactions “to absurd new heights”.

The world is hand-painted, British Sea Power are supplying the music, and No Truce With The Furies is aiming for a release in 2017. Watch the trailer below to see a glimpse of the world, and hear a snippet of the tone they’re going for here.