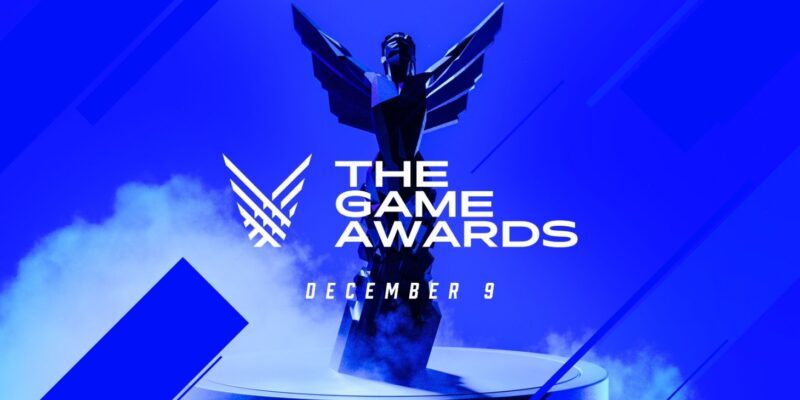 Inevitably, whenever any year comes close to ending, people begin discussing which games stood out as the best. Of course, opinions and consensus surrounding games change over time, and the titles that saw heavy praise during their release year don’t always remain so highly regarded. But for those interested in learning gaming enthusiasts’ current favorites, The Game Awards serve as an exciting, if imperfect, opportunity to do so. And the event’s website has just posted the nominees for all 30 categories of The Game Awards 2021.

Out of the 30 categories, Game of the Year serves as the most important. The frequency at which certain games appear in each category can give a pretty solid idea as to which title will ultimately win the grand prize. When it comes to PC games, both Psychonauts 2 and It Takes Two appear prominently, most notably in the Game of the Year, Best Game Direction, and Best Narrative categories. But Deathloop has received the most favorable treatment by far, appearing in a whopping eight out of the total 30 categories. With this in mind, it should not come as a surprise if Deathloop ends up winning most of these categories, including Game of the Year.

Other nominees worth mentioning

Most of the nominees come off as expected, but there exist a few surprises among them. For instance, Nickelodeon All-Star Brawl made its way into the Best Fighting Game category, an impressive accomplishment for a game developed by a small team on a limited budget. Although it received fairly average review scores, it seems that the strong response from the playerbase was enough to propel it to this spot. Nominating Sniper Elite VR for Best VR/AR Game comes off as the most baffling choice, though. It received a fairly middling response from both critics and the general playerbase.

Now that the nominees for The Game Awards 2021 have been posted, all we can do now is wait until December 9 to see the winners. The results may or may not stir up some controversy, but hopefully, some of the game announcements will help alleviate whatever frustrations come up. 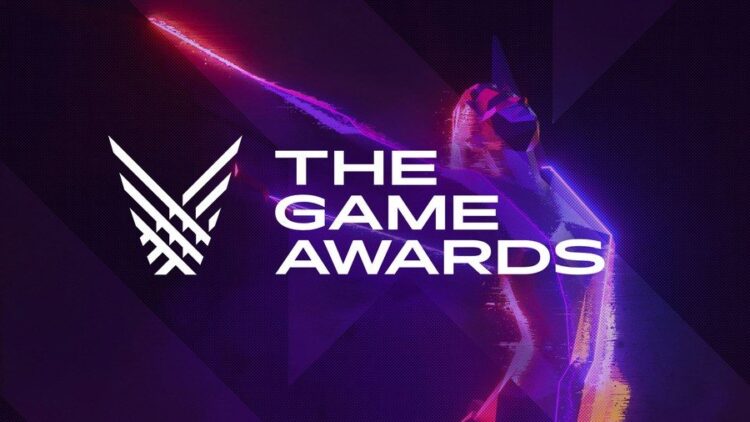