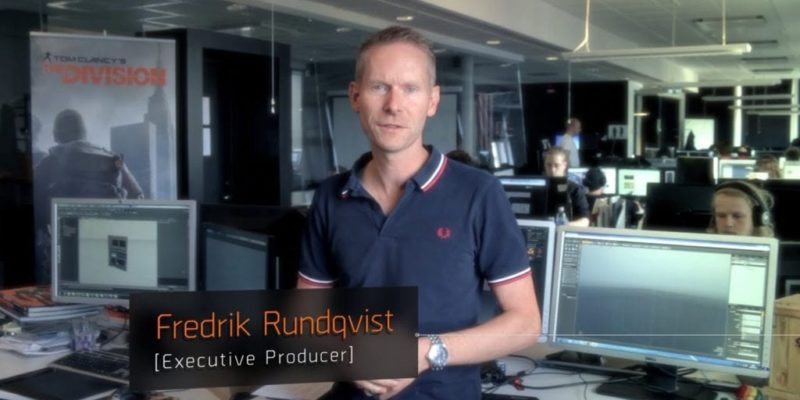 We see you hiding behind that car, PC version. Come on out.

In a not particularly astonishing twist, The Division has been announced as coming to the PC as well as the newer console twins. It looked and sounded pretty much like a PC game when Ubisoft revealed it at E3 this year, but both developer and publisher remained evasive about the possibility.

A big ol’ petition was started (echoing the one people put together for Dark Souls) and seemed to be endorsed by Ubisoft themselves. I’m not entirely sure how necessary that was, because the signs of a PC release were always there; but if signing a petition did indeed help at all, then good show to all who did. Today’s video announcement from Massive’s Fredrik Rundqvist (below) does make reference to them paying attention to the interest in a PC version, by cynical old me suspects they’ve been working on one all along.

None of that really matters much though. The upshot is that The Division is coming to the PC. It looks pretty good, and Rundqvist promises a “first rate” version. Let’s be happy. Until Ubisoft tells us that the PC release date will be a month after the console one for no reason, anyway.

So, that’s The Division ticked off the list. Are we taking bets on when Metal Gear Solid V, Grand Theft Auto V and Destiny will announce their dramatic changes of heart?

So that’s the announcement; and here’s a new trailer from the game. It’s irritatingly tablet-centric, but does show a bit more gameplay too.