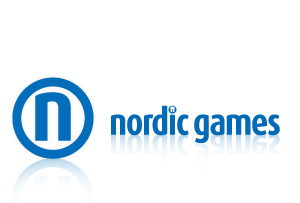 More news regarding former THQ licenses has emerged today, in the form of Swedish-based publisher Nordic Games picking up the rights to Darksiders, Red Faction, Supreme Commander and more. The company, who most recently published Painkiller: Hell & Damnation Edition, paid $4.9 million USD for the following titles:

Earlier today it was revealed that Gearbox Software had nabbed the Homeworld license for $1.35 million USD. Elsewhere, 505 Games purchased Drawn to Life for $300,000 USD.

These sales are all said to be subject to Bankruptcy Court approval, but it is fully expected to finalise the deals on 13 May.

Homeworld IP picked up by Gearbox