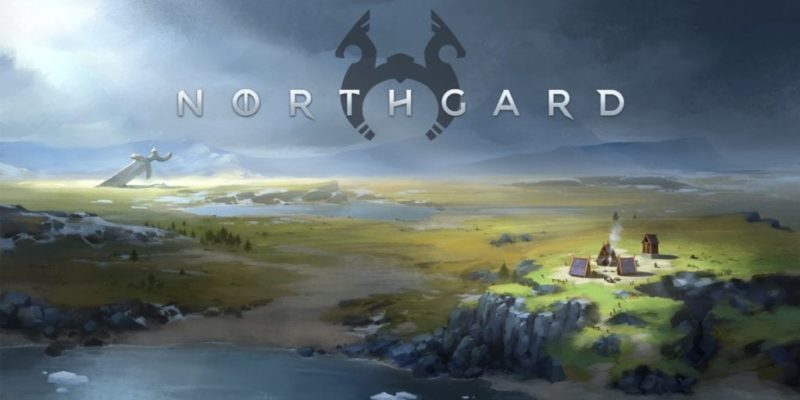 Indie studio Shiro Games, developer of Evoland, are getting ready for Gamescom and released their first trailer for the Northgard.

Northgard will take a player’s clan on a journey of discovery and survival in new hostile environments. This video shows the clan arriving in the new unforgiving world, establishing a village, gathering resources, and growing their society before they take on hostiles such as dire wolves, undead warriors, and  giants.

The game is coming to the PC at some point but we have no idea when that will be just yet.