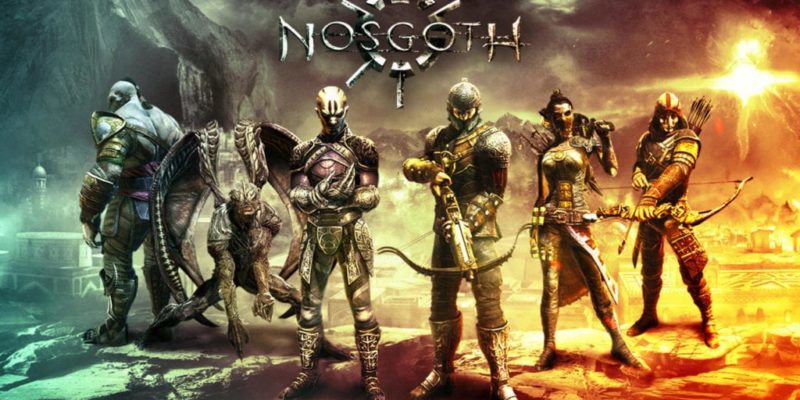 Psyonix has done brilliantly with Rocket League but they did have another title in development called Nosgoth but sadly it won’t leave beta.

Nosgoth was supposed to be fully released this month, and we were priming a full review,  but Square has pulled the plug before it had the chance to leave beta after two and a half years of testing. A statement on their forums reads:

“A massive amount of work has gone into making Nosgoth a reality, and continually bringing new developments to the game. Our own teams, as well as the great guys at Psyonix, have dedicated a huge portion of themselves to making Nosgoth bigger and better over the years. Not only that, but dedicated community members provided a great deal of feedback that has been tremendously beneficial to the game. We are eternally grateful. Thank you one and all.

“It is with a heavy heart and an immense sense of sadness that we must announce the end of Nosgoth’s development. Servers will continue to run until 31st May 2016, during which time you will be able to play the game as normal. After that date, Nosgoth will be taken offline for the last time.

“This was not an easy decision to come to. It has been a pleasure to build this game with your help, but ultimately its audience hasn’t grown enough to sustain ongoing operations. ”

Nosgoth was a decent game but failed to bring in the audience numbers it deserved which was probably down to poor marketing as much as anything else. It was rare you would read much about it despite the odd press release coming out for some of the major updates.

All purchases made since 1 March will be refunded which indicates that the closure might have been in discussion since last month.

Nosgoth was based in the Legacy of Kain universe, and although it was a free to play team based game, it was keeping the franchise alive in some form. We played the game back in 2014 and it was quite fun as you can see from this old video.

Should ‘Hard’ Games Like Dark Souls III Have Difficulty Options?