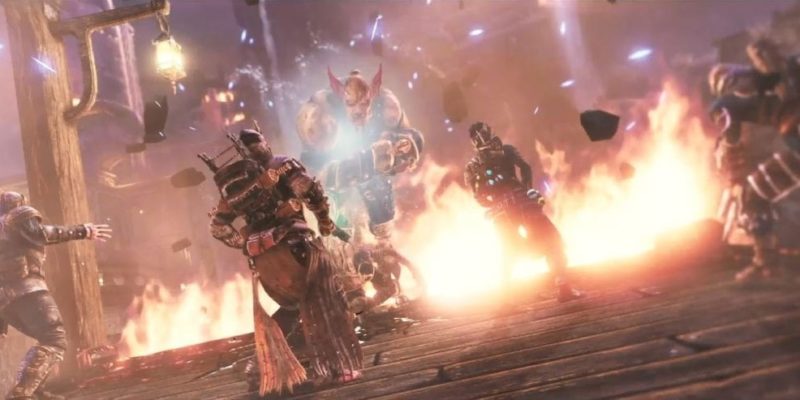 Based around the Legacy of Kain series, the Psyonix-developed Nosgoth sees you take control of either a tech-savvy human with powerful ranged attacks, or a stealthy vampire focused on melee and outmaneuvering, attempting to either shoot or shred members of the opposing team to claw your way to victory. This open beta now means you can try it for free – and with a double XP boost for the first week, no less.

Square Enix have also taken the time to detail what’s going to be added to the game soon. Expect to see the Summoner – a vampire class that commands ghouls – as well as an unannounced human class, a Vampire city map, a new game mode, new skins, and a lot of peripheral stuff like league rankings, gifting, crafting, observer tools, and the like.

You can see the brand new Nosgoth open beta launch trailer below.

Vampyr sweeps back its cape, revealing a DONTNOD RPG

Citizens of Earth launch trailer aims to get your vote