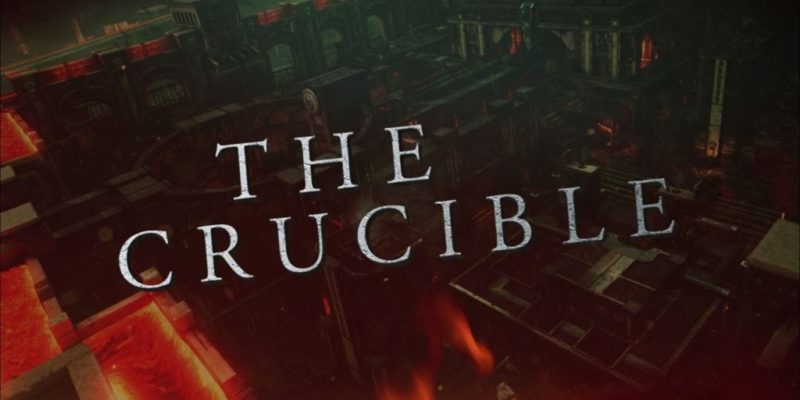 The latest big Nosgoth update has hit, bringing with it a new map: the Crucible.

Other than the Crucible itself (“defined by forges and workshops, gladiatorial training grounds and arenas, slave pens and birthing catacombs”, according to the press release), this update adds in a Deceiver Evolved skin which players unlock at level 25, a two week in-game event called Inferno, a revamped HUD, and a number of other little improvements.

By my count, this marks the third update Nosgoth has received since hitting open beta, with the free-to-play title previously receiving a new class for each side – the Summoner for the vampires, and the Vanguard for the humans.

The new update should be available now. You can see some screens and a quick overview video of the new map below.