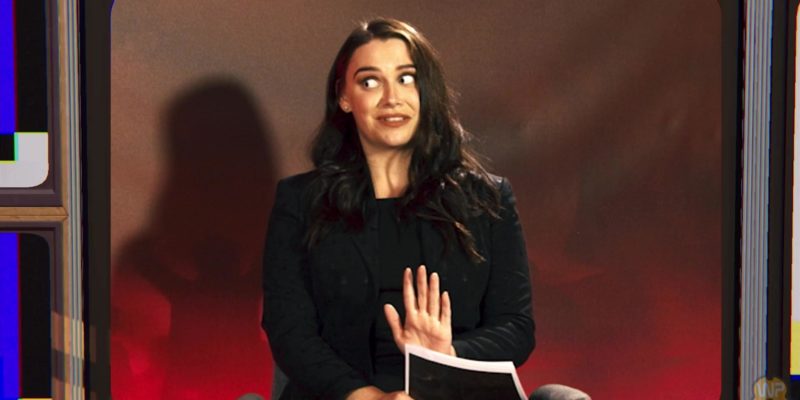 Not For Broadcast, the satirical propaganda sim that puts you in the hot seat of a broadcasting company, has just revealed that its much-anticipated Episode 2 is on the way. Developer NotGames and publisher tinyBuild have just announced the next media manipulating episode is scheduled for release near the end of January 2021.

In Episode 2, players will once again take charge of the National Nightly News broadcast desk. You will be responsible for censoring unwanted words, coordinating between four live feeds, and dodging undesired interference. Most importantly, you will need to know when it’s time to cut your losses and take an ad break.

Not For Broadcast Episode 2 will have almost double the content of the Early Access launch. If you’ve never played Not For Broadcast and would like some insight into the propaganda sim, you can check out our Early Access impressions here. This time around, you’ll have more alternate routes to explore, which means there are more twisting consequences to uncover.

With Episode 2, Not For Broadcast will delve into the darker side of news broadcasting. It also delights in the misfortunes of others. You’ll need to navigate politically charged stories in between tongue-in-cheek musical numbers. All the while your live guests will remain clueless, which isn’t necessarily bad for your broadcast. 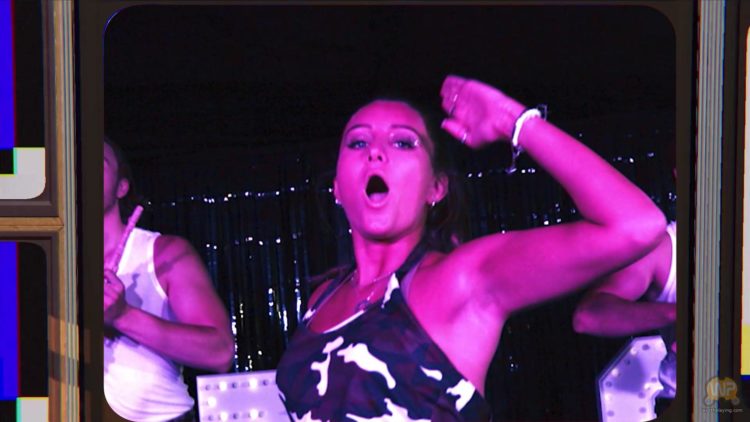 Not For Broadcast Creative Director, Alex Paterson, believes that Episode 2 takes everything to the next level – production value, performance, costumes, sets, all of it. He describes their own production schedule, “We shot for six grueling weeks, with 70 performers, supported by 15 crew members in full PPE (personal protective equipment) overseen by a designated Covid Officer.”

Paterson goes on to say that that the “dark consequences” they have been promising are coming to fruition. He believes players will not be disappointed with the outcome. Not For Broadcast Episode 2 will be a free update to the base game, which you can pick up on Steam for PC. While the developer and publisher are aiming for an end of January release date, anything can happen. This is propaganda broadcasting after all. So, the press release ends its release window reveal with an appropriately comedic, “Probably.”