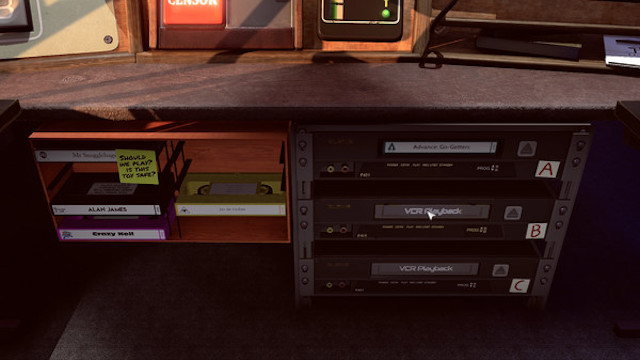 Don’t touch that dial. TinyBuild’s wacky nightly news simulator is about to win you over. The publisher announced today that NotGames’ Not For Broadcast is set to launch on Steam Early Access on January 30. With it, players will take the reigns of a news broadcast, directing the stories however they see fit. Whether they’ll create a memorable show, however, is up in the air.

What is Not For Broadcast all about?

You take on the role of a producer of a local news broadcast. But it’s not just a matter of flipping a switch and letting someone else do the work. You’ve actually got a mountain of tasks ahead of you here. That includes keeping control of a political scandal, with just the right touch of narrative-driven propaganda. But with live TV, anything goes, which means bleeping out swears, choosing the right angle, and more.

You’ll run across four different camera feeds as the show goes on, forcing you to balance things out. Again, it’s not easy, but if you get through the broadcast, you’ll have a show for the ages. If you get it right, that is.

The game is set aside for mature audiences, thanks to its strong language, brief full-frontal nudity, and, according to the description, themes that include “euthanasia, conspiracy theories, radical politics, and atheism.” There are also “jokes about social issues” included throughout, along with a hint of “comic violence.”

The game is currently available for pre-order on Steam. What’s more, a special Prologue demo for Not For Broadcast is also available, giving you a chance to try it out early. You can learn more about the Prologue on Steam as well.

Check out the trailer below (with just the right amount of 80’s cheese included) and get yourself ready for a news show unlike any other!