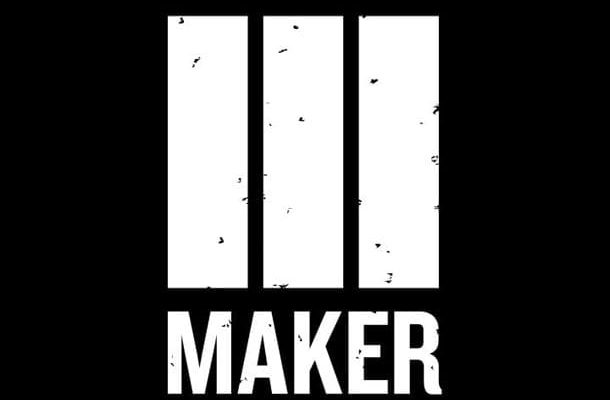 Disney is back to buying again and The Walt Disney Co has agreed to buy the distributor of popular YouTube gaming personality videos like PewDiePie and TotalBiscuit, among many others for $500 million. The price tag could rise to $950 million if Maker hits certain performance milestones, Disney said, confirming what a source told Reuters earlier on Monday. Source Reuters

Maker Studios  it is among its most popular channels of the large network. YouTubers like those mentioned above, along with the popular Game Grumps and Yogscast channels all fall under Maker Studios’ umbrella, but it also helps produce videos like those featured on the Epic Rap Battles of History channel. Disney Purchased the network for $500 million, with the possibility of performance-based payouts of up to $450 million.