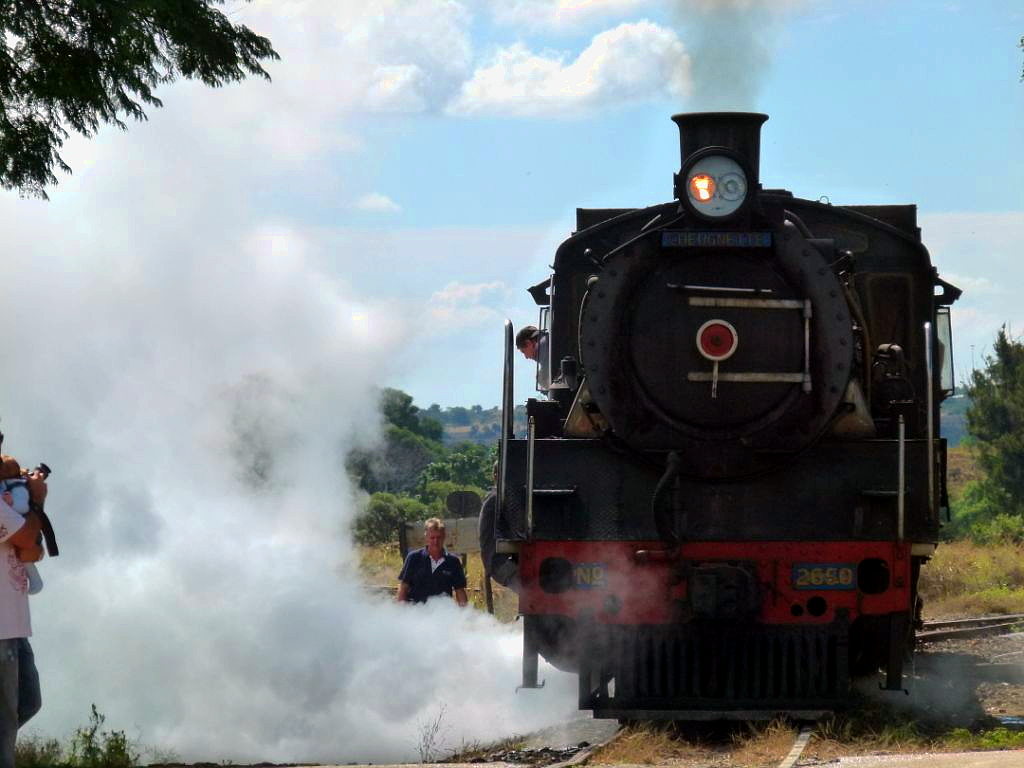 By not being on Steam, Notch believes Minecraft can take advantage of certain positions that other games can’t.

“Minecraft has kept growing very fast (and it selling faster than ever), which combined with us not being on Steam leads to some potentially interesting strategic positions,” said Notch.

“I’m not quite sure what those are, but we’re a bit wary to submit Minecraft to Steam without knowing more about what we want to do.

“As much as I love Steam, I do somewhat worry about the PC as a gaming platform becoming owned by a single entity that takes 30 per cent of all PC games sold.”

Could Notch be thinking of launching his own digital distribution service?

“I’m hoping for a future where more games can self-publish and use social media and friends to market their games,” Notch continued. “Perhaps there’s something we could do to help out there? I don’t know. If nothing else, we might work as an inspiration for people to self-publish.

“We’re trying to figure out what we want to do long term with the position we have now. We only recently decided to stay as independent as possible and cancelled an unannounced project that we were doing in collaboration with someone else. It’s going to be an interesting future.”

Portal can be completed in 8 minutes, it’s a world record! [Video]