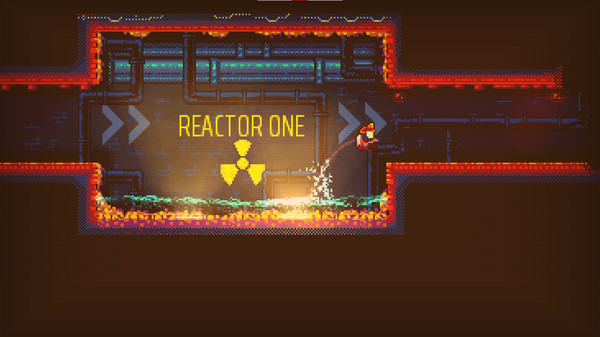 The world is burning alive, and it’s your job to put out all the fires. Quite literally, in Nuclear Blaze, as it airdrops you in the middle of a devastating fire with the task of finding survivors and stopping the fires from spreading. Nuclear Blaze is developed by Deepnight Games, which previously worked on Dead Cells. But while the creator of Dead Cells turned that game into a roguelike, Metroidvania side-scroller, Nuclear Blaze is a bit stripped down.

The game was created as a jam entry for Ludum Dare, an online event where games are made in one weekend. According to the Steam page, Nuclear Blaze was made in 48 hours and designed with kids in mind. There are backdrafts, sprinklers, and massive explosions; anything you would want in a game about firefighting. Nuclear Blaze has a release date ready to go to, so it won’t be long before you’ll be putting out fires.

Through the fire and flames

In Nuclear Blaze, you suddenly find yourself in a deadly situation of firefighting and survivor hunting. But while you may have encountered this kind of stuff before, an “unknown military presence” proves to be a thorn at your side that you can burn away. While making your way through a burning facility, you’ll extinguish flames and uncover the truth about “Site 16.”

The game looks rather simple, with platforming elements and a fire hose equipped to your side. Using the hose to extinguish the fires, you’ll simply make your way through the facility in time. Fires are deadly, of course, and not meant for children. But the creator desired to create a game playable for his 3-year-old child. With that in mind, Nuclear Blaze also features a “kid mode,” where levels are easier to explore and death is not an option. Water is infinite, auto-aimed, and controls are generally simplified. Oh, and there are lots of helicopters, which kids love.

Nuclear Blaze currently has a release date in October through Steam. You can wishlist the game now. 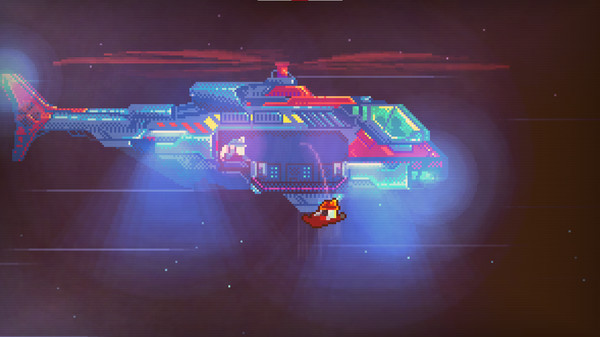 TSMC is convinced companies are stockpiling chips and worsening the shortage