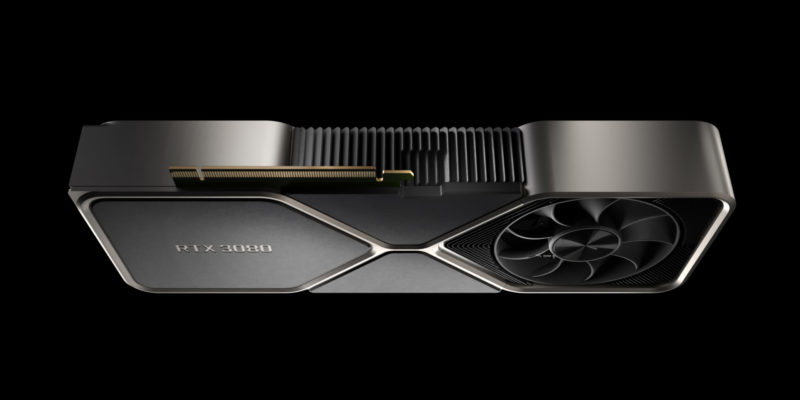 Nvidia’s RTX 3060 was one of the worst kept secrets in hardware leading up to its release. Multiple leaks confirmed the card’s existence, and once it was finally announced, there weren’t many surprises. The biggest shocker was how much GDDR6 memory the GPU would come packed with, but beyond that, there wasn’t anything surprising. However, Nvidia has played coy with the card’s full list of specs. Until today’s update to Nvidia’s store page for the RTX 3060 family of cards, we didn’t know exactly what was going on inside the lil’ bugger. The full specs list revealed by Nvidia today shows the base and boost clock speeds of the RTX 3060, along with some other important details.

The official specs sheet for the RTX 3060 also revealed some updated TDP numbers. Nvidia has apparently adjusted the power requirements for its low-end 30 series card. The RTX 3060 has a TDP of just 170W, and it’s recommended that users have a rig with at least 550W of power available.

Finally, the specs list reveals that 3060 owners won’t be missing out on any of Nvidia’s choice features. Just like the 3060 Ti, the 3060 will support Nvidia DLSS, RTX, Reflex, and the other new proprietary technologies. The interface will also feature HDMI 2.1 and DisplayPort 1.4a support.

In all, the RTX 3060 seems to bump up everything in Nvidia’s lower midrange category when looking at previous comparable cards. The RTX 2060, Nvidia’s cheapest card capable of ray tracing when it launched, had an MSRP of $350 USD. It also came with markedly worse performance when stacked up against this generation’s RTX 3060, which sports almost twice the CUDA cores and twice as much GDDR6 memory. The comparisons are even further in the RTX 3060’s favor when looking at the GTX 1060, although that card entered the market with an MSRP of $250 USD. The RTX 3060 will hit shelves on February 25 with an MSRP of $330.

The next question for the 3060: release day

It’s clear that the RTX 3060 is shaping up to be a great card for everyday PC gamers. It’s not so overpowered that it could be bottlenecked by other components and not so weak that you’ll have to worry about replacing it in just a year. But like every other RTX 30 Series GPU, there’s one big worry for would-be customers to keep in mind: release day. Like every other piece of hardware, the 3060 is going to be in high demand when it’s made available. If you want one, be as quick as possible, or else you’ll likely end up waiting.

There’s also something different about this card’s release as well. Nvidia won’t be making any Founder’s Editions of the RTX 3060 and is leaving that work to companies like Asus and EVGA. While it’s not clear yet if this decision could affect supplies of the RTX 3060, it does mean that customers will have one less option when they’re looking for one. It’s also likely that these AIB variants will raise the price of the RTX 3060 above its expected MSRP of $330 USD.

Call of Duty: Warzone — How to improve your aim and mechanical skill