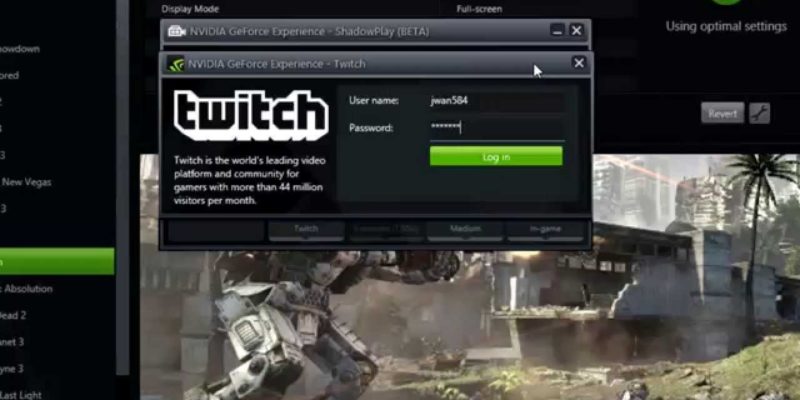 The 337.50 Beta Driver has been released bringing performance improvements to a few titles and is said to bring a “71% faster gaming performance”. Titles specifically picked out include Call of Duty: Black Ops II which now runs 20% faster, Sleeping Dogs 31% faster and Alien vs. Predator, Total War: Rome 2, and Sniper Elite v2 will all run more than 40% faster.

The driver also includes Twitch and ShadowPlay updates with Experience 2.0 giving you the ability to optimise more than 150 games. Shadowplay’s capture system is also now able to you to grab footage from windowed games, borderless windowed games and the desktop. It will basically be able to capture just about anything you have running on your desktop which is great if you want to share footage of older or browser based games.

Shadowplay has also been extended to Notebooks to take advantage of Kepler and Maxwell based GTX notebooks. This includes ShadowPlay mode capture and Twitch streaming. Notebook gamers can now also stream gameplay to Nvidia’s SHIELD.

The Nvidia 337.50 Beta driver can be picked up from Nvidia now.

The Amazing Spider-Man 2 trailer aims to be Kingpin