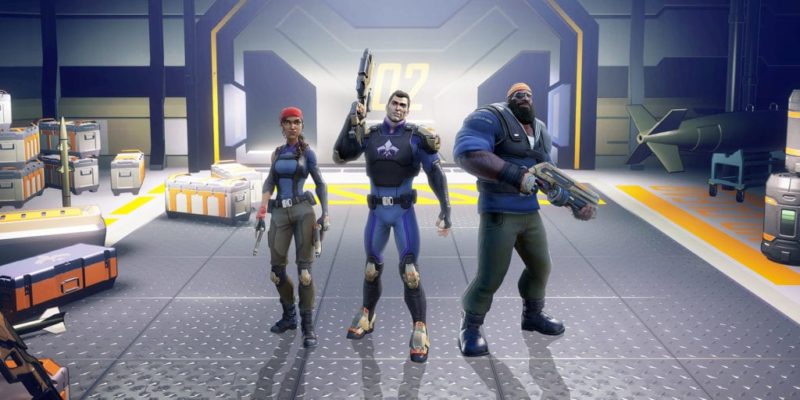 Nvidia’s latest batch of GeForce drivers are out, numbered as 385.28, and ready for the release of Volition’s Agents of Mayhem. There’s also support for Crossout, and Tripwire’s Killing Floor: Incursion.

Agents of Mayhem is an Nvidia-branded title, so it has a few company specific bells and whistles like “Hybrid Frustum Traced Shadows”, TXAA anti-aliasing, and Nvidia’s Ansel photo tool. There’s a whole article dedicated to that stuff over here.

The 385.28 driver set also fixes a couple of prior issues. A specific problem with DOOM and the GTX 1070 leaving GPU clocks at high speeds after exiting has been addressed, as have performance drops in Call of Duty: Infinite Warfare with the last driver release. Here’s a summary of what’s new, and what remains open as a problem.

Blizzard comes to their senses and decides to keep the Battle.Net Name