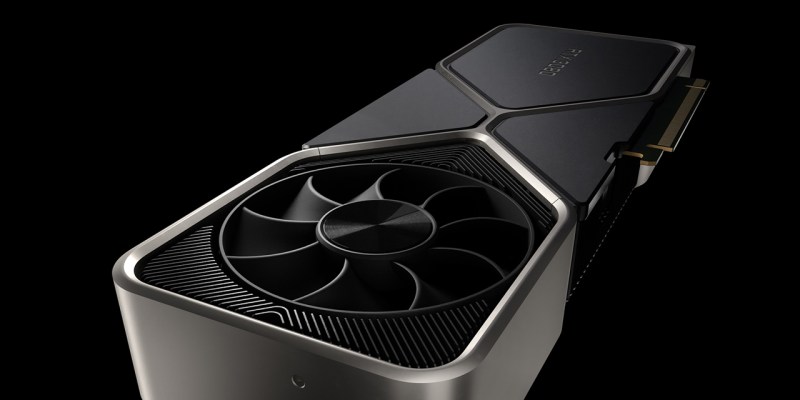 The ongoing lack of stock and general supply issues surrounding the new Nvidia and AMD chips chips is a situation that everyone is well aware of by now. Upgrading a PC to the latest generation of performance simply shouldn’t have to be this hard, especially not months after launches at the very least. With no sign of the situation improving any time soon, some retailers even seem to be taking advantage of the situation, or at least are making distasteful PR blunders.

The latest such example pertains to Newegg’s raffle it recently held to give customers a shot at acquiring some of the highly sought hardware. It doesn’t seem like a bad move at face value, as many are exhausted over the bots and scalpers scooping up every bit of supply that does show up. However, Newegg didn’t simply offer direct shots at buying CPUs or GPUs.

It offered combo packages that included fully priced motherboards. This not only meant that customers couldn’t choose the brands and features they wanted with said motherboards, but they could potentially be stuck buying a motherboard they didn’t even need in the first place. This is turn would force customers to have to resell the unwanted parts. Talk about inconvenient.

Potential customers were naturally very disappointed and didn’t hesitate to inject negative commentary on the matter in the r/buildapcsales subreddit. One user even managed to grab some images of the proposed “deals” before Newegg took the botched promotion down.

To see this trainwreck of a situation with general silicon availability continuing its downward spiral is something we certainly wouldn’t have predicted leading up to the launch of Ampere, Big Navi, and Zen 3 chips. Now is certainly a time where businesses could score some great PR by doing some giveaways or above average customer service. 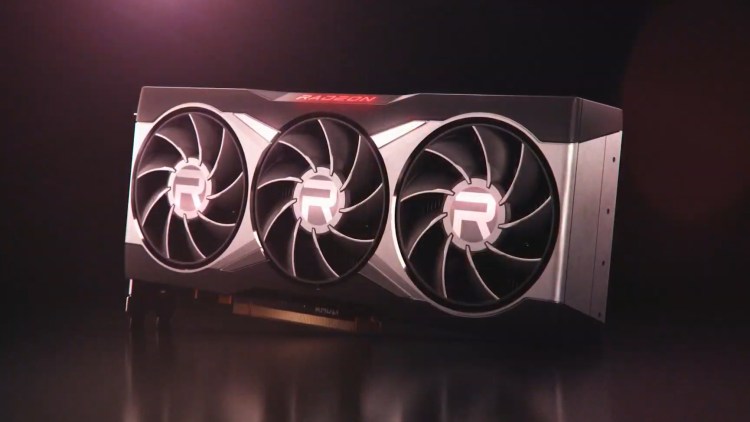 I guess we’d have to point to how EVGA handled its Nvidia supply issues. It offered customers a simple ticket system that at least guarantees a purchase window at some point. Last we heard, it takes about 29 days to get an Ampere graphics card ordered from EVGA. AMD and even Nvidia itself could certainly learn from this AIB on how to handle supply issues in the future.