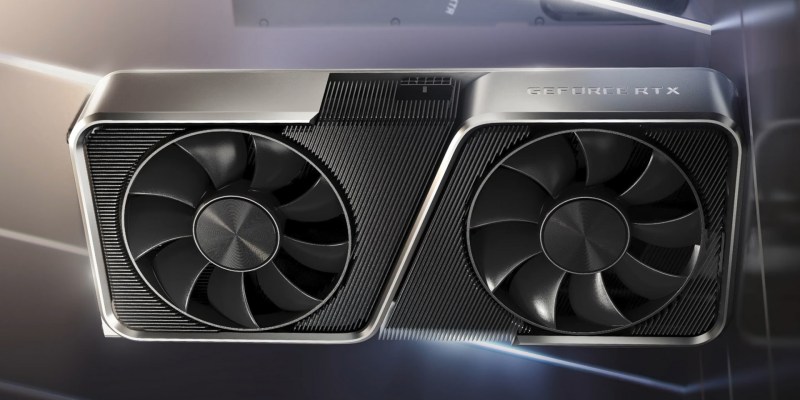 Graphics cards are in short supply. You know it, we know it, everyone knows it. There’s unprecedented demand and the companies are struggling to catch up. Here’s some good news to look forward to. According to reports of messages circulating on Board Channels, a private forum for Nvidia board partners like MSI, ASUS, Gigabyte, etc, more Ampere GPU availability is expected. This is because Nvidia has reportedly decided to cut RTX 2060 Turing GPU production in half to free up more resources for Ampere.

The matter of GPU production is complicated at the moment. Normally, a graphics card company creates a new lineup and tapers off production of the old lineup. This was the case for the RTX 20 Series last year before the shortages came into effect, but Nvidia decided to ramp up production for the RTX 2060 GPU back up to help supply more products to market. This is likely due to better margins on the older node, as well as TSMC’s separate supply chains from Samsung (which makes Ampere).

If the rumors are true, the decision to cut RTX 2060 capacity by half suggests that Nvidia has confidence in increasing Ampere GPU availability to replace it. Last year, Nvidia executive Colette Kress commented that the company was experiencing component and substrate shortages that made manufacturing limited. Since then, it has been working on vetting new suppliers. These things take months to do, however, we are nearing a point that lines up with Nvidia’s projection for acquiring new suppliers. Cancelling RTX 2060 supply could also help Nvidia to free up more resources like DDR6 memory and testing teams. 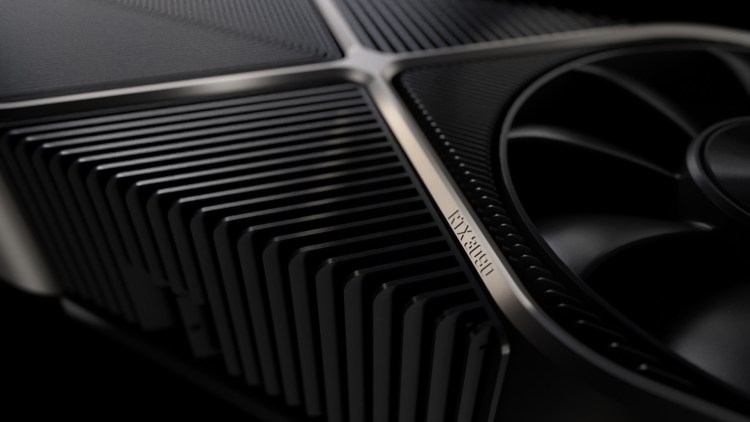 What will we get?

The comments on Board Channels didn’t mention which SKUs will receive increased production, but the recently launched RTX 3070 Ti and 3080 Ti graphics cards seem like prime candidates. Nvidia likes making money, and these recently launched models cost a lot more than the standard equivalents. Nvidia may be intent to secure more of its own cut of the pie from scalpers, while being able to claim that it’s providing more graphics cards for gamers at last.

On a side note, less production at TSMC could help AMD outbid companies making chips for other industries where 12nm may suffice in lieu of the more expensive 7nm node that Ryzen and Radeon are based upon. No matter the case, more Nvidia Ampere GPU availability would be welcome at this point, because even pricier models like the RTX 3070 Ti and 3080 Ti are still far cheaper than scalper prices.

By Mike Straw12 hours ago
Guides