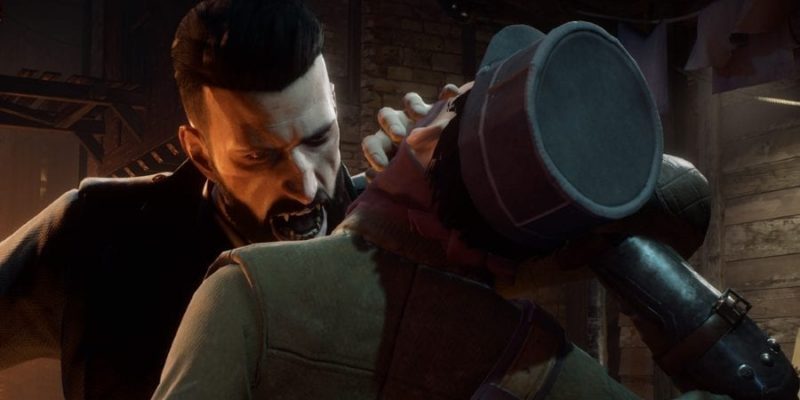 Vampyr is a game that lets you imagine life as a blood-sucking immortal during the early 1900’s. The DONTNOD developed game released back in June this year. Now, the devs are introducing two new modes to the game in order to entice players into revisiting the streets of London. This update launches on Sept. 26.

One of the new difficulty modes draws player attention more so to the story and narrative aspects. As noted by the developer, it’s an effort to bring players closer to “Dr. Jonathan Reid’s journey” rather than focusing on the combat with “less challenging” gameplay.

On the other side of the difficulty meter, Hard Mode looks to change the way in which you play Vampyr altogether. You will earn fewer experience points for killing enemies, drawing the focus on embracing citizens in order to gain power. The option for the original normal mode is still available, appearing as a third difficulty setting in the menu list.

Outside of the difficulty update, there are a few more features coming on the hardware and software side of things. Players will see a few bug fixes and optimization tweaks in the latest patch. Nvidia Ansel is now supported in-game, allowing the creation of 2D and 3D screenshots. Those with a VR headset can even observe certain screengrabs in a full 360-degree view using Ansel.

If you’re looking for specifics on the bug fixes, DONTNOD has released the full patch notes for the update. They are also hosting a Beta for this release right now, and this post explains how to enter it via Steam.

In the meantime, here are a few of the key points from the next Vampyr update: