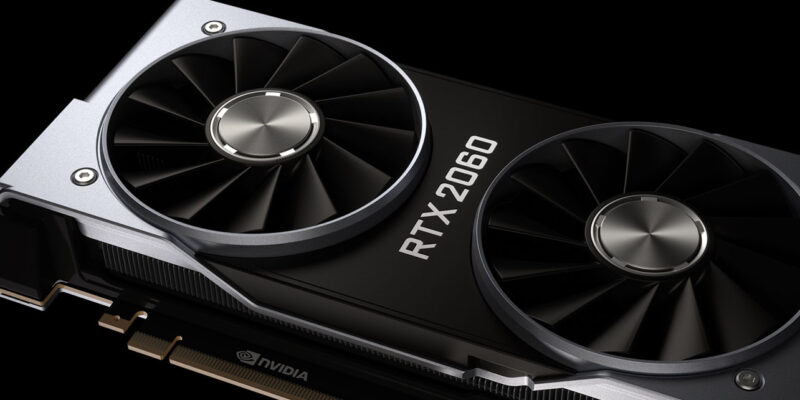 In a sudden move, Nvidia seems to have canceled the RTX 2060 12 GB Founders Edition GPU. The graphics card in question is set to release on December 7th. But unfortunately, it will launch without a Founders Edition. This is surely going to be upsetting news for some who had seen the specifications of the new RTX 2060 12GB and were excited to nab one.

The move to pull the Founders Edition so close to its release is certainly an odd one, but recent information seems to suggest that this card never existed to begin with. A possible error occurred that displayed the specifications of the Founders Edition on Nvidia’s website. Therefore, the listing was pulled from the website and its information no longer exists there. It’s an annoying situation, and one that could be even more frustrating for some.

GPUs are more expensive than ever. Getting your hands on good, decently priced graphics cards is a really hard thing to do at the moment. With Nvidia deciding to reissue some of their 10 and 20 Series GPUs, it made it slightly easier for some to get a decent graphics card. This is why the release of an RTX 2060 12 GB Founders Edition made so much sense. The decision to not make a Founders Edition for this GPU isn’t necessarily a surprising decision in this climate, but it is a disappointing one to be sure. Founders Editions are usually a way of getting a brand-new GPU at a slightly lower price. 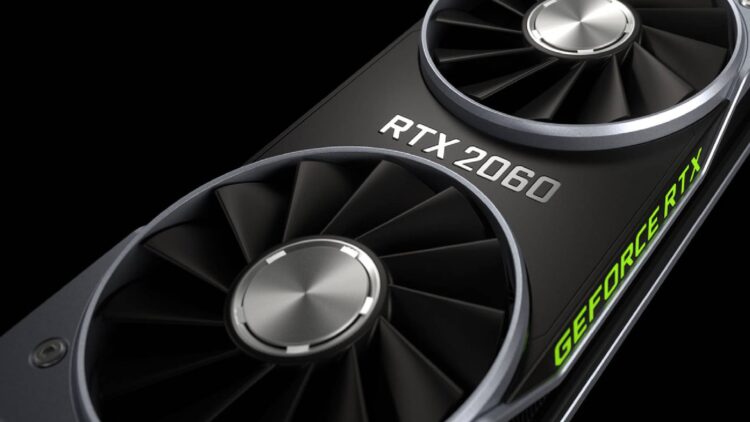 Now the only choice consumer’s have, is to get it from third party companies, which very often results in a more expensive product in the long run. Though, we still haven’t seen the pricing of the RTX 2060 12GB, so who knows. There is a small chance that the GPU could be reasonably priced from a few companies that see it as a budget GPU. But in this current climate of chip shortages, most graphics cards cost far more than they should.

By Sam Robins20 hours ago
Hardware