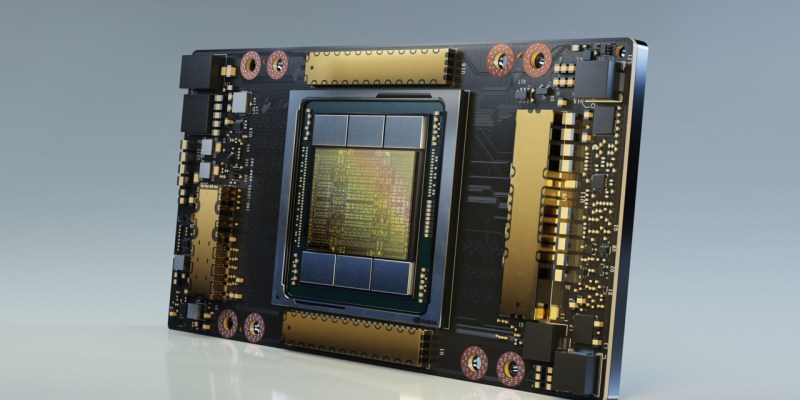 After months of speculations on when it’s coming, Nvidia has finally revealed its Ampere graphics microarchitecture. Though its initial launch will be for data centers, Nvidia has confirmed that the new microarchitecture will power all of its next-generation graphics cards, meaning that future GeForce consumer cards will utilize the new technology.

This marks a change in past Nvidia offerings where the company has commonly used two different architectures to power its GPUs. The most recent generation has seen Volta used to power data centers, while Turing has been used for GeForce and Quadro desktop products.

When will new Nvidia cards be available?

As stated, the first cards to utilize the new microarchitecture will only be designed for use in data centers and artificial intelligence (AI) systems. The hope is, however, that the wait for gamers and personal computers won’t be a long one.

Despite no confirmation of a set time from Nvidia during CEO Jensen Huang’s keynote presentation on Thursday, MarketWatch is reporting that he told reporters during a pre-keynote briefing that (quoting MarketWatch) “Ampere will eventually replace Nvidia’s Turing and Volta chips with a single platform that streamlines Nvidia’s GPU lineup.”

If past releases are any indication, we could expect to hear something in August or September, with a full-scale release of new graphics cards to happen shortly thereafter.

Before that, however, Nvidia is using Ampere to help researchers battle the coronavirus (COVID-19) pandemic. According to Huang, the technology is already being put to use at the Argonne National Laboratory in suburban Chicago, Illinois to assist with the development of potential vaccines for the virus.

“The compute power of the new DGX A100 systems coming to Argonne will help researchers explore treatments and vaccines and study the spread of the virus, enabling scientists to do years’ worth of AI-accelerated work in months or days,” Rick Stevens, associate laboratory director for Computing, Environment and Life Sciences at Argonne, said in the Ampere news release.