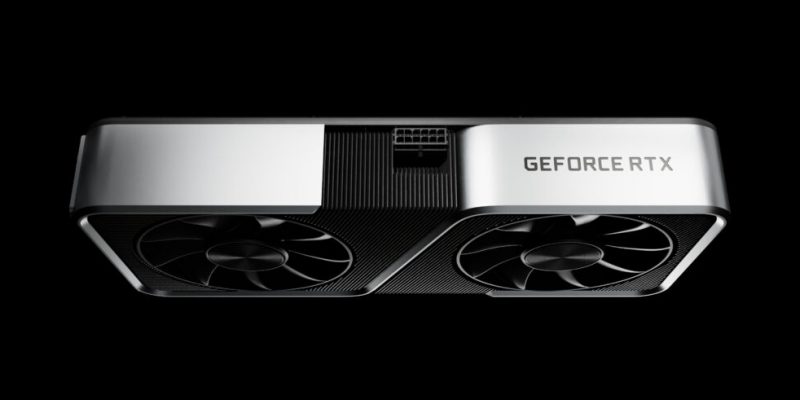 Nvidia is aiming to introduce a new variant of its RTX 3060 GPU after its failed attempt at limiting crypto mining with a hash rate limiter, according to an unnamed GPU manufacturer in Taiwan. This hash limiter software didn’t stop miners for long, due to the accidental release of the 470.05 developer driver last month. This specific driver allowed users to completely disable the hash rate limiter, rendering the software useless for mining prevention. Nvidia claimed that its limiter was unhackable, which might still be true, but apparently it is not immune to accidental leaks of developer drivers.

Going forward, Nvidia plans to swap out the old GPUs on RTX 3060 12GB cards for a slightly different variation with a working hash limiter. Supposedly, this would make the leaked driver incompatible. The driver was available for a short period of time before Nvidia removed it in hopes of limiting access to it. Nonetheless, you can still find mirrors online from multiple sources that can still work on older versions of the card. With the limiter functioning properly on the new variant of RTX 3060s, their Ethereum hash rate is expected to decrease by around 50% thanks to the software’s ability to detect cryptocurrency mining.

RTX is for gamers

Nvidia has openly expressed its desire to reserve Ampere gaming products and graphics cards for gamers while providing cards specialized for mining such as the CMP 30HX. In a blog post released a couple of months ago, Nvidia’s VP of Global GeForce Marketing, Matt Wuebbling, stated that “[Nvidia] designed GeForce GPUs for gamers, and gamers are clamoring for more.” It is hoped that the hash limiter and CMP line of GPUs will reduce the usage of powerful RTX cards for mining purposes, making them more readily available. With the extreme shortage of computer components, especially graphics cards, Nvidia’s hash limiter seems to be the right move to keep miners from using cards meant primarily for gamers. Also, its CMP line of mining cards will be releasing in the coming months which could further reduce the demand for RTX cards used exclusively for mining. If all goes well, this could mean gamers’ chances to snatch the always out-of-stock RTX cards will improve significantly in the near future.