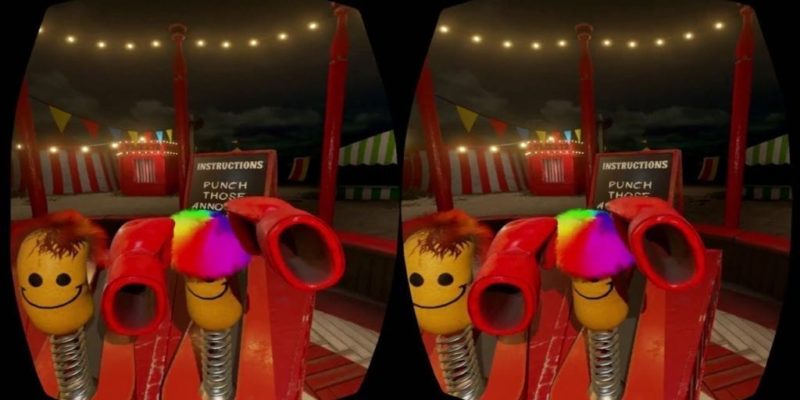 NVIDIA is making it hard on gamers and their wallets. The most recent news surrounding the release of the GeForce GTX 1080 series of GPU’s was inevitable. There was talk about the architecture in development, but at the DreamHack event last night in Austin, Texas it was a little bit more finite in the expectations that we can have for the new line of NVIDIA cards.

Those expectations are two-times the amount of performance from the Titan X, with three-times the efficiency. Yes, those are some fairly lofty expectations, especially at an MSRP of $699.

There wasn’t just hardware news to boast during the event. NVIDIA will also release “Ansel” for game capture. The introduction to the software boils down to delivering the ability to capture more options, screens, video within game streaming/recording. You can also utilize a panoramic 360° shot during gameplay. This can also be viewable on a smartphone, delivering yet another presence of VR to the mainstream. And speaking of VR, NVIDIA also introduced the VR Funhouse to showcase new haptic feedback that the Pascal architecture can provide.

Now, if you don’t mind me, I’m going to go start mowing some lawns and walking some dogs to get the extra cash that’s not in my wallet.

Battlefield 1 or Call of Duty: Infinite Warfare? What’s it to be?

Activision CEO Underwhelmed by the Dislike for Call of Duty Reveal

By Jason Rodriguez4 hours ago0
News