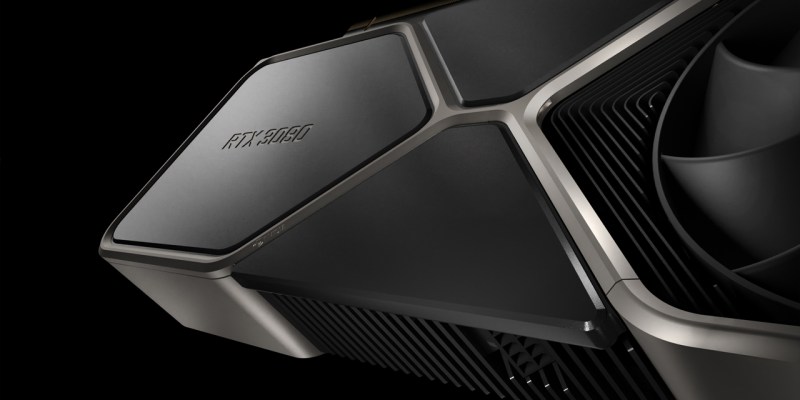 Nvidia’s RTX 4090 is finally here and brings seriously impressive performance for 4K gaming. But, it’s undeniably a very expensive graphics card that many people cannot afford. Fortunately, there is a silver lining for the rest of RTX users. Nvidia just released its latest driver which improves DX12 performance in various titles. These drivers are mainly geared towards the RTX 30 Series cards, offering improved performance there. It’s also assumed that some of these improvements will benefit RTX 20 Series cards as well.

Nvidia made a post covering the DX12 improvements found in the driver, and it outlines some performance figures for a handful of games. Assassin’s Creed Valhalla, Cyberpunk 2077, and Forza Horizon 5 each get performance improvements of up to 24% depending on your hardware. Given how demanding some of these games can be, that’s a big upgrade. This is thanks to Nvidia’s efforts to optimize shader compilations and reduce CPU overhead. 4K performance is better in some titles, too. Control receives a 6% performance improvement, and F1 22 gets a 17% increase.

The new 522.25 driver doesn’t just improve DX12 performance for Nvidia GPUs. It also brings DLSS 3.0 support to a small range of titles. These include Marvel’s Spider-Man Remastered and the upcoming A Plague Tale: Requiem. It’ll be fun to see how much more performance DLSS 3.0 brings to these games, especially as the RTX 40 Series becomes more accessible and gains wider adoption among gamers. Beyond that, there’s also more general support for other upcoming titles like Gotham Knights and Uncharted: Legacy of Thieves Collection. There’s also support for Scorn and A Plague Tale: Requiem as well.  So, if you’ve forgotten to update your drivers, be sure to get that done before grabbing these new games. 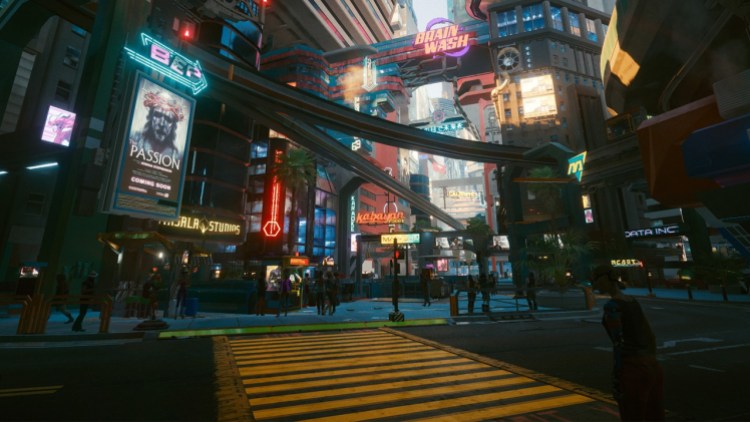 Even if you aren’t planning on upgrading to the RTX 40 Series, this driver is still more than worth grabbing. The 522.25 driver brings plenty of performance benefits to DX12 titles on all Nvidia RTX GPUs. Make sure you upgrade to this driver soon and take advantage of the benefits it brings, which includes DLSS 3.0 support for RTX 40 Series cards.

Astlibra Revision — Is it worth it?