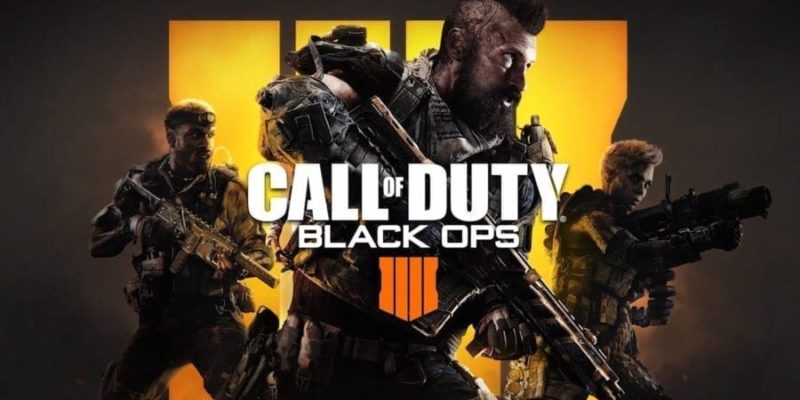 Anyone with an Nvidia GPU will tell you there is no shortage of drivers. Usually when a new game comes out, especially one as big as Call of Duty: Black Ops 4, a new set of game ready drivers releases. This is exactly the case now, as a new set of driver updates has released within the GeForce Experience software suite.

If you had enough excess bankroll to purchase one of the new RTX model cards, there is now more software to support your investment. You can now optimize your PC with the Game Ready drivers within the GeForce Experience.

A number of games will now have Nvidia Ansel support. Some of those include Jurassic World Evolution, Pro Evolution Soccer 2019, and Dragon Quest XI: Echoes of an Elusive Age. There will be new “depth-based filters” for both Ansel and Freestyle for further customization.

Nvidia has boasted that there are now more than “66 supported Ansel games.” Even though Tropico 6 will not release until January 2019, the game will also be a part of this update package.

It seems that a number of line items are geared toward steaming and video capture. Some of those include issues “where broadcast viewers count, comments and likes incorrectly persist between broadcasting sessions.” Shadowplay will also see increased performance and stability. Nvidia Highlights will now support new titles, such as Islands of Nyne: Battle Royale, Dirty Bomb Switchblade, and Prey Mooncrash.

Are you looking forward to Call of Duty: Black Ops 4? And, if you’re using an Nvidia GPU, what difference have you seen with the latest drivers? Let us know in the comments below.

Hitman 2 Ghost Mode Challenges You To Outscore Your Opponent