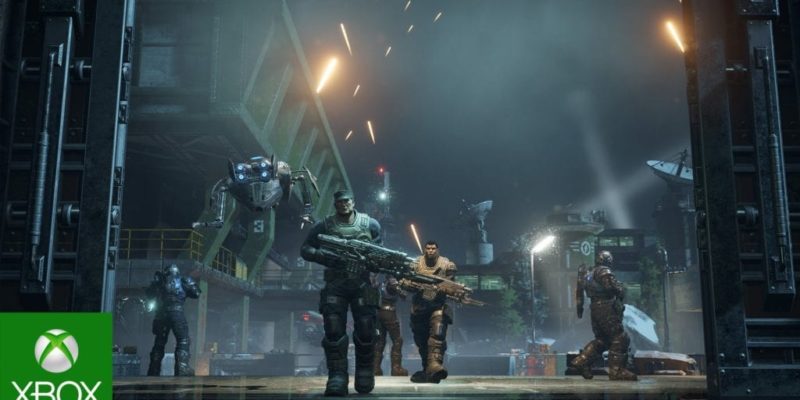 Nvidia has been running a Gears of War 4 promotion with select video cards and a loophole that has caused a key selling situation on sites such as eBay.

We detected some Gears 4 Windows 10 keys were obtained illegitimately via our NVIDIA promotion. We have gone ahead and revoked keys that fell in this bucket. If you believe your key was incorrectly revoked, we highly recommend you contact NVIDIA support with proof of purchase to help out with this.

Simply put, if you purchased a key from someone and did not receive it directly yourself with a card purchase the chances are that key will be revoked. The keys have appeared for sale by people how purchased cards then cancelled their orders only to still receive the keys later which they went on to sell.

There is a problem, some customers have been selling keys because they didn’t want Gears of War 4 and people who have purchased these keys are waiting to see if they will be revoked. It’s a bit of a mess.

The Escapists 2 announced – Multiplayer and more coming in the sequel

By Michael Feghali45 seconds ago
Hardware