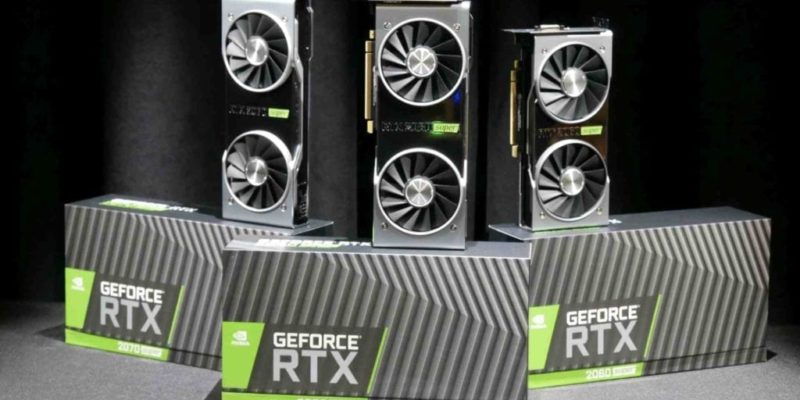 In addition to game optimizations, the new driver now supports six just-validated G-Sync Compatible displays. These displays do not include Nvidia’s proprietary module, but instead rely on off-the-shelf scaler boards supporting Variable Refresh Rates. However, they do undergo rigorous testing similar to G-Sync and G-Sync Ultimate panels.

Here are the new displays:

Nvidia’s release notes state that version 436.30 WHQL adds an SLI profile for Close to the Sun. It joins 12 other profiles added or updated throughout the Release 435 distribution. These include BattleTech, Fe, Heavy Rain, Remnant: From the Ashes, Starlink: Battle for Atlas, Warhammer: Chaosbane, and more.

“If you don’t own a LG TV but do own a display or TV that only supports Variable Refresh Rates via HDMI, you can try enabling HDMI VRR when the aforementioned driver is released,” Nvidia states. “As these displays and TVs haven’t yet been through our comprehensive validation process, we can’t guarantee VRR will work, or work without issue.”

As for the new Game Ready Driver released this week, here is the release schedule for the listed optimized games:

Sense: A Cyberpunk Ghost Story fully crowdfunded and has demo out now