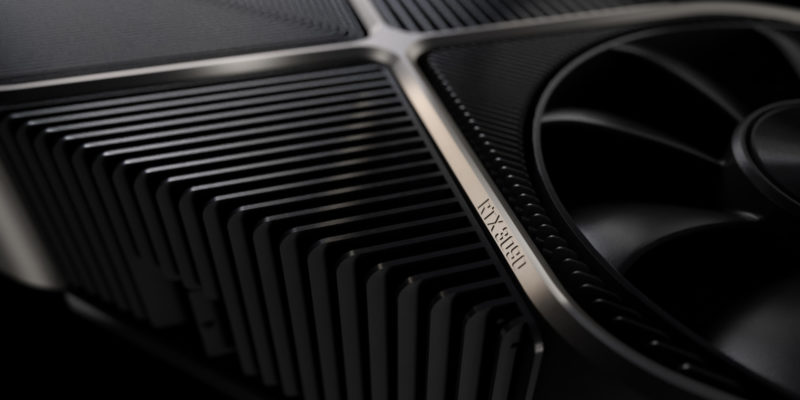 Consumerism is always about what’s next as opposed to what’s now. With the PC gaming hardware industry, that mindset is no different. Though many are still talking about Nvidia’s upcoming launch of the GeForce RTX 3070, RTX 3080, and RTX 3090, the conversation has begun to shift to what’s next in the new Ampere-powered graphics card lineup. More specifically, what’s going on with the Nvidia GeForce RTX 3060.

The XX60 level of graphics cards has always been the lower entry level unit for those who want quality visuals, but can’t afford the prices of the more powerful cards. More often than not, these GPUs come out a couple of months after the new flagships are released. Likewise, according to reputable insider @kopite7kimi, that will once again be the case.

The Twitter user, who accurately leaked the specs of the aforementioned RTX 3090 and RTX 3080, posted some details about the RTX 3060 on the social media platform. The leaker doesn’t specify if the card will be a GeForce RTX 3060 Ti or RTX 3060 Super, but it does seem that it will feature the same GA104 GPU used in the RTX 3070.

As far as other rumored specs are concerned, Nvidia’s entry-level card will feature 4,864 CUDA Cores along with 8GB of GDDR6 memory. Other details like the memory bandwidth, memory speed, release date, and pricing are still currently unknown. That said, it could be safe to assume that the card will launch sometime in November based on a couple of reasons. The first is that the RTX 3070 launches in October, which makes it unlikely for the level below it to also launch within the same month. The other reason is that AMD is set to reveal it’s new GPU lineup on October 7. Therefore, it’s smart for Nvidia to wait and see what its competition does before dropping more information on other cards.

Regarding price, if we look back at the GeForce RTX 2060, that card launched at $349 USD while the RTX 2060 Super was priced at $399 USD. Based on the pricing of Nvidia’s next-gen lineup of graphics cards, one should expect a price point similar to or possibly lower than that of the 2060 Super.