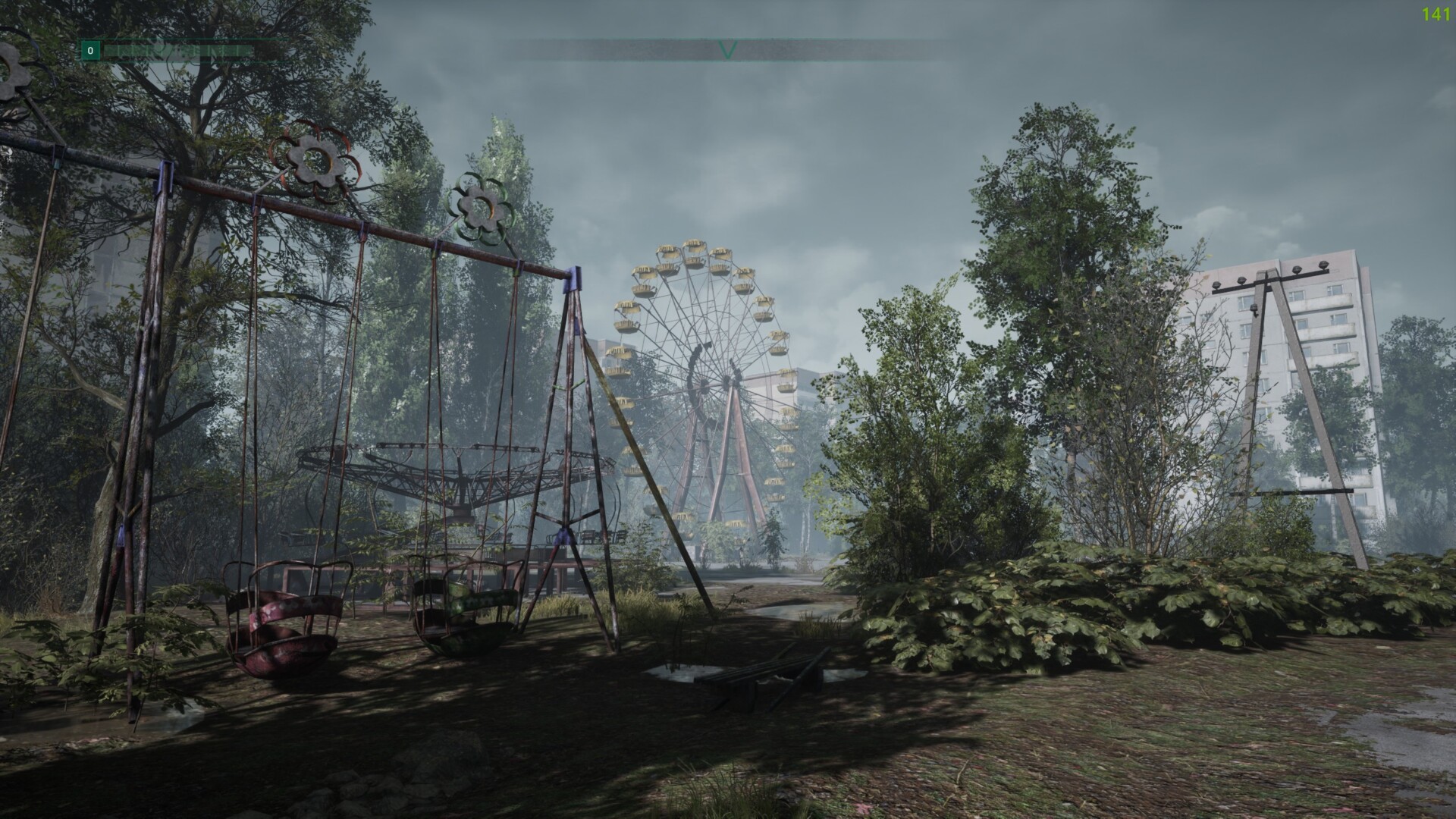 To many, spotting graphical differences when changing display settings could be a bit difficult. Luckily for them, Nvidia is offering up an option to look at these differences with a new Image Comparison & Analysis Tool (ICAT).

Available for free, whether you use an Nvidia GPU or not, ICAT allows users to compare up to four screenshots or videos at once. You’ll be able to check them in one of two ways: a side-by-side viewing or a nice split-screen slider that you often see on Nvidia’s own website.

While other software that allows for the same thing exists, Nvidia is hoping that ICAT makes comparing visuals easier for everyone. Overall, Nvidia wants to show just how powerful the company’s Deep Learning Super Sampling (DLSS) is compared to the competing FidelityFX Super Resolution (FSR) from AMD.

The software lets you align matching images and videos up to make sure you have the same frames side-by-side. On top of that, you can trim, pan, and zoom into specific areas to capture an exact moment. It takes looking at specific pixels within an image to a whole new level. 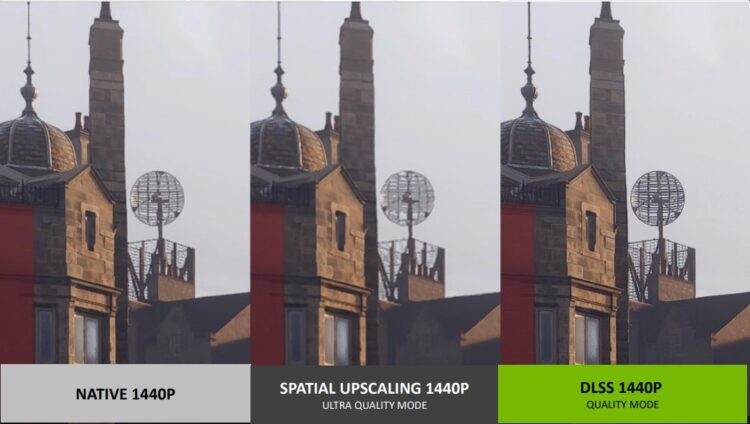 The software currently supports JPEG, PNG, WEBP, and BMP for images, with just MP4 and WEBM support for video. The company is currently looking at adding AVI and MOV support, PC Invasion was told.

As of writing, there’s no way to export your comparisons or even embed your slider comparison. However, with the comparison tool still in development, Nvidia says that updates should come fairly regularly and add new features.

Far Cry 6 Vaas: Insanity — How to survive and clear 20 waves in the finale