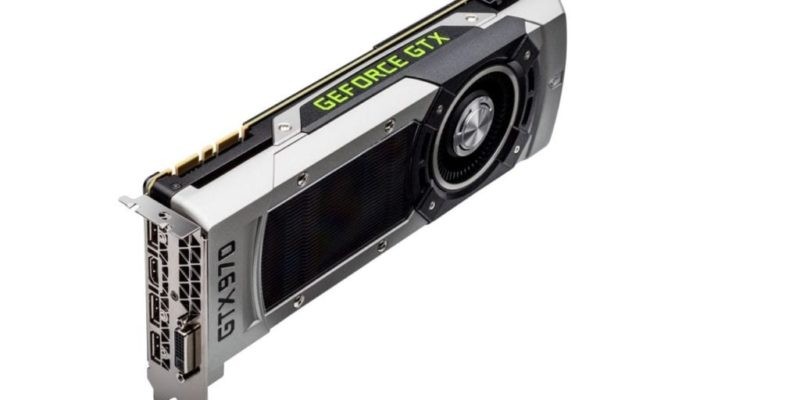 Nvidia’s advertising of the GTX 970 as a card with 4GB of VRAM has come back to haunt them, as the company has just agreed to settle a consolidation of fifteen separate class action lawsuits alleging false advertising. News of the settlement comes from TopClassActions, a site which keeps track of such lawsuits.

The first lawsuit against Nvidia was filed in February 2015 and claimed “false advertising [and] deceptive business practice” regarding the 970’s VRAM capabilities. Readers of PC Invasion may well be familiar with the issue, where due to the 3.5GB/0.5GB split distribution of VRAM, 970 GPUs slowed significantly when utilising more than the ‘main’ 3.5GB. Many users felt advertising this as a full 4GB of VRAM was misleading on Nvidia’s part, and filed suits accordingly.

Settlement documents seen by TopClassActions state that Nvidia will now “pay each buyer of the graphics card $30 and will pay an additional $1.3 million in attorneys’ fees.” Nvidia has indicated there will not be a cap on the total payout. At this time, instructions on how to actually claim that $30 (and who will be eligible to claim) have not been released. As it’s a set of US class action lawsuit, it’s likely to only apply to US customers.

In accepting the settlement, Nvidia have not admitted to any of the allegations of wrongdoing.

Steam is having a VR sale this weekend