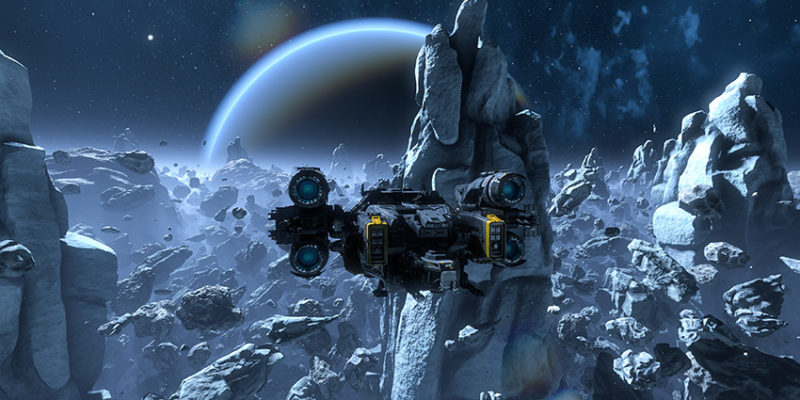 For PC gamers, the launch of a new GPU driver is always something to look out for. Perhaps your favorite game will get some optimizations to make things run even smoother and better. However, for its latest launch, Nvidia is putting the focus squarely on supporting DirectX 12 Ultimate, and there are important details to note.

Despite the more promotional slant of this move, here’s the pertinent info. “DirectX 12 Ultimate gives developers a large, multi-platform install base of hardware to target, and ready-made tools and examples to work from—all backed by time-saving middleware. This makes game development faster and easier, and enables more developers to add these innovative technologies to their games,” Nvidia stated in a new blog post.

Currently, Nvidia boasts “over 30 DirectX Raytracing games shipping or announced.” No doubt that number will only increase once DirectX 12 Ultimate launches. Not only that, but we should also see at innovations that usher in “an unprecedented alignment between PC and Xbox Series X.” 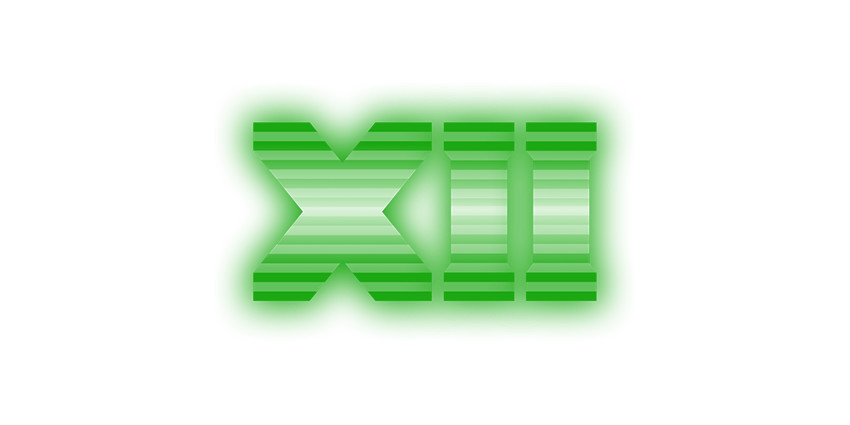 Microsoft also provided its own thoughts on the matter. “When gamers purchase PC graphics hardware with the DX12 Ultimate logo or an Xbox Series X, they can do so with the confidence that their hardware is guaranteed to support ALL next generation graphics hardware features, including DirectX Raytracing [DXR], variable rate shading, mesh shaders and Sampler Feedback.”

This will allow PC releases to stand on par with the technology powering next-gen consoles. Of course, you will still need the hardware required for it. This puts Nvidia at the top for now, with the GeForce RTX stack supporting all of the features. AMD’s upcoming graphics architecture will restore parity eventually.

Regardless, as the next console generation arrives, PC gamers will have something to look forward to as well. It all begins with DirectX 12 Ultimate.

Little Witch Nobeta early access impressions – Give me your souls

Teppen: Adventures of a Tiny Hero: How the Felyne set will affect the meta

By Jake Su30 mins ago
Industry