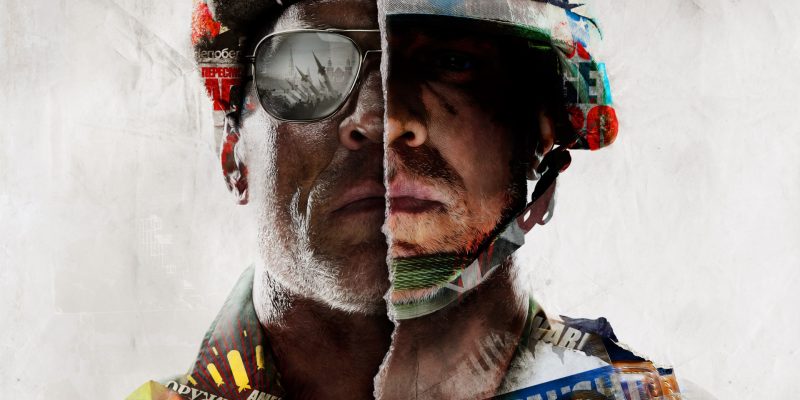 The Consumer Electronics Show (CES) has traditionally been the vehicle for tech companies to reveal plans for the upcoming year. Much like how E3 is mostly dedicated to the video games themselves, CES focuses on the hardware that powers those gaming experiences. With that, Nvidia announced today that a number of titles, including upcoming games like The Medium, will benefit from technologies like AI-driven DLSS and ray tracing.

Nvidia’s Deep Learning Super Sampling (DLSS) will support a number of new titles along with a few that are already available. In layman’s terms, the technology utilizes artificial intelligence in order to provide higher framerates by upscaling resolutions. For example, Call of Duty: Black Ops has supported the feature since its November launch. However, Nvidia has announced the battle royale component known as Warzone will now support the feature.

A brightly-lit future with DLSS for The Medium and more

As previously mentioned, Nvidia plans on rolling this technology out to titles that are currently in development. These include Five Nights at Freddy’s: Security Breach, Outriders (People Can Fly), and The Medium (Bloober Team). These titles will not only support DLSS, but also ray tracing. This could vastly improve performance considering the taxing nature of ray tracing’s realistic lighting on capable GPUs. 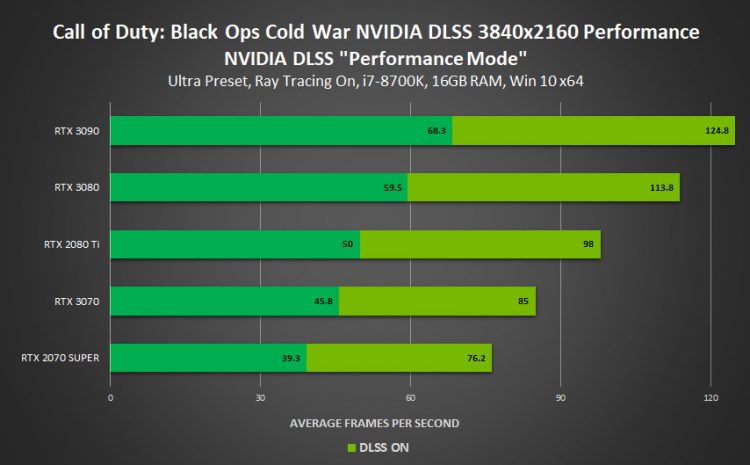 The benefits of DLSS in Performance mode are clear in titles like Call of Duty: Warzone. It makes competitive gaming at high resolutions more feasible.

Nvidia has done a decent job when it comes to showing instead of just telling what DLSS and ray-tracing can do to improve performance and visuals. A number of new trailers launched today, providing examples of the technology at work. Some of the new trailers include the aforementioned titles, among others like FIST.: Forged In Shadow Torch. Other games that will launch with DLSS support include the real-time strategy title Iron Conflict and the turn-based strategy game, Edge of Eternity. This is a nice follow-up to recent DLSS announcements for supported titles like Mount & Blade II: Bannerlord back in December.

RTX technologies for Nvidia cards don’t stop at real-time lighting and framerate improvements. Nvidia Reflex support also continues to grow, providing low-latency modes for competitive titles. The low-latency settings work in conjunction with G-sync monitors to produce improved responsiveness in matches where timing is crucial. Nvidia revealed today that Rainbow Six: Siege and Overwatch will join the ranks of Black Ops Cold War and other supported titles that will benefit from Nvidia Reflex and G-sync monitors with the latency analyzer built into their DNA.

To get a complete listing of all of the supported ray tracing games, you can visit the official Nvidia page dedicated to just that.