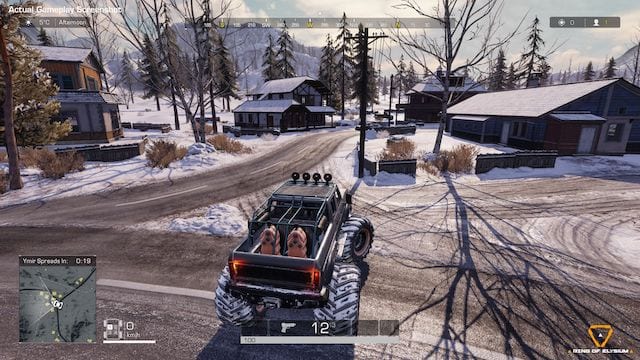 The team at NVIDIA is on a roll when it comes to providing advanced tech for PC games. It already has a number of games that support the ray tracing feature. And this morning, it confirmed six more, including a popular battle royale game.

Per a report from TechRadar, the company announced the new games during its GPU Technology Conference. The big one of the bunch is Tencent’s wildly popular Ring of Elysium, though there are other games as well. These include Boundary, Convallaria, F.I.S.T., Project X, and Xuan-Yuan VII.

Get your ray tracing on

Though these aren’t quite as well known as other titles that support the feature, they add to a library of growing games that support the technology. Previous titles like Metro Exodus, Battlefield V, and Shadow of the Tomb Raider all utilize ray tracing in some form.

As for those of you who don’t “get” ray tracing, it finds use quite often with development in other mediums. For instance, it’s used quite a bit to create computer graphics for movies and TV shows, according to this report.

That said, some game developers are starting to get more into it with certain features. Battlefield V utilizes it for its reflections, while Metro Exodus puts it to good use with global illumination. It’s a small difference from using it entirely on a game, but you can see the signs where it’s most effective.

NVIDIA previously posted a demo about how ray tracing works, so you can get a better idea from it. Check it out below.

Not all of these games are out yet. Boundary and Convallaria are set to arrive next year, while the others are still a ways off. But it’s good to see them embracing the ray tracing technology, which will likely pick up as we head into 2020. We’ll see what else NVIDIA supports at that time.

Want to see more ray tracing in action? Check out the Minecraft video below. You’ll see a world of difference.