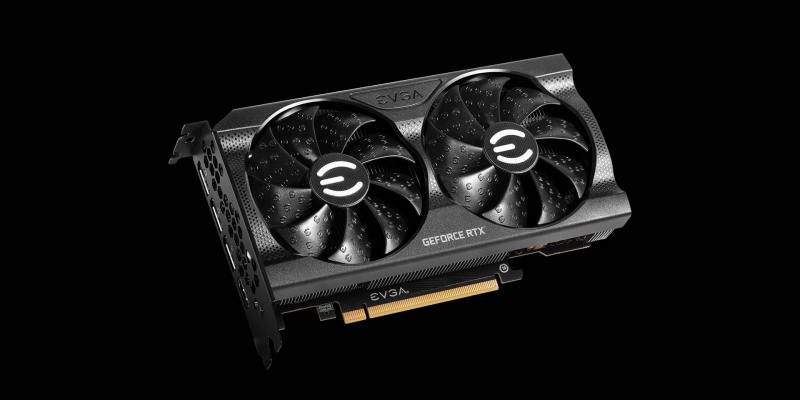 Mainstream PC gamers have likely taken notice of the recent announcement for Nvidia’s RTX 3050 graphics card. The new Ampere card offers a taste of the latest tech, at the supposed starting price of $250 USD. The release for the Nvidia RTX 3050 is now officially here, but before you spring for one of these cards, it’s best to know what kind of gaming performance you’ll really get and to consider if it really outclasses what you already have.

If you caught our reveal coverage during CES 2022, you know the specs of the RTX 3050 are fairly cut down from this gen’s high-end equivalents that have garnered so much praise. It comes in with 2560 CUDA cores, 8 GB of GDDR6 memory capable of 14Gbps, all on a 128-bit bus. Its reference boost clock goes up to 1.78GHz, and it consumes a total TDP of 130W. The 8nm GPU die is also just 274 square millimeters.

We weren’t able to review this card ourselves, but we did inspect the numbers from other reviewers and encourage you to do the same. At face value, this sounds pretty decent compared to the 16-Series cards it’s meant to replace. However, the specs only add up to a card that’s optimal for 1080p gaming on high settings, with some high refresh capabilities in certain lightweight and esports titles. All at a much higher price than the previous generation entry-level cards Nvidia’s decided to compare it to in its marketing.

As you’ve likely surmised, the Nvidia RTX 3050 doesn’t seem to bring new performance tiers to mainstream gaming with respect to pricing. Users will experience performance uplifts in certain titles, but the results aren’t consistent enough to call it a definite upgrade over previous entry-level offerings. However, it is the best option that’s on today’s crazy market and it does come with features such as ray tracing and DLSS.

Look, we’ve got a new thing that plays games

Unfortunately, that’s pretty much all Nvidia can say about this graphics card, and that seems to be the same conclusion it’s own marketing department reached. The official product page for the RTX 3050 offers little in the way of benchmarks to show how it stacks up to other graphics cards. All that’s present is this comparison chart that attempts to compare the RTX 3050’s performance to cards that don’t officially support ray tracing or any measure of DLSS. And relatively speaking, Borderlands 3 runs at similar framerates on the 1660 Super. In this chart, Nvidia compared the old $150 GTX 1650 to its new card that “starts” at $250. 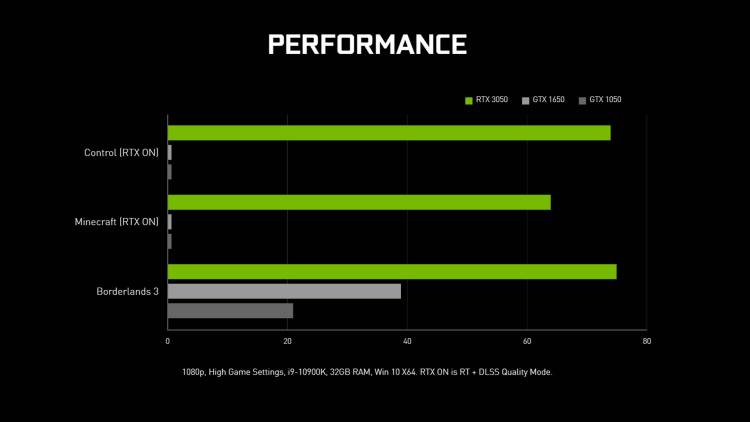 Another thing that’s disappointing about the RTX 3050 is its apparent lack of efficiency. At 130W, it requires an eight-pin power connector and isn’t as efficient as some of the other RTX 30 Series cards. For example, the performance of a 190W 3060 Ti can hit double the framerates in some games. Despite being on a more advanced manufacturing node, this is oddly similar to the 125W TDP of the 1660 Super/Ti models. This makes it problematic for those who might have low-end power supplies, or would like to use one of these in a compact build where minimal heat generation is preferred.

All comparisons aside, you will still experience solid 1080p gaming with the RTX 3050, and it’s 8 GB of VRAM means it will be able to handle games with large textures. It’s apparently possible to play some games with ray tracing features if you want, provided DLSS is on. The added benefit that players will be able to use DLSS to improve framerates or game at higher resolutions in select titles is another real positive versus the 16 Series predecessors.

So who is this product for?

Despite our gripes about the gaming performance of the RTX 3050, it’s still has some potential to be the most affordable option for entry-level gaming and will likely be a common component in the cheaper OEM builds. It’s still worth it if you’re able to get it near the $250 MSRP. The RTX 3050 also absolutely smokes AMD’s embarrassing 6500 XT in most scenarios, but it’s not something to pay a premium for. This is essentially a graphics card for people that don’t have one, and likely isn’t worth buying as a replacement for what you already have.

It should come as no surprise that it will be difficult to get your hands on an RTX 3050 due to scalpers and general demand. We checked our local Micro Center and did find decent day one availability for some of the pricey AIB models, but online marketplaces are all sold out, even despite the clear lack of value. The expensive triple fan designs might eventually improve in availability, but the added costs and necessity of such elaborate cooling solutions simply aren’t necessary for a 130W graphics card. 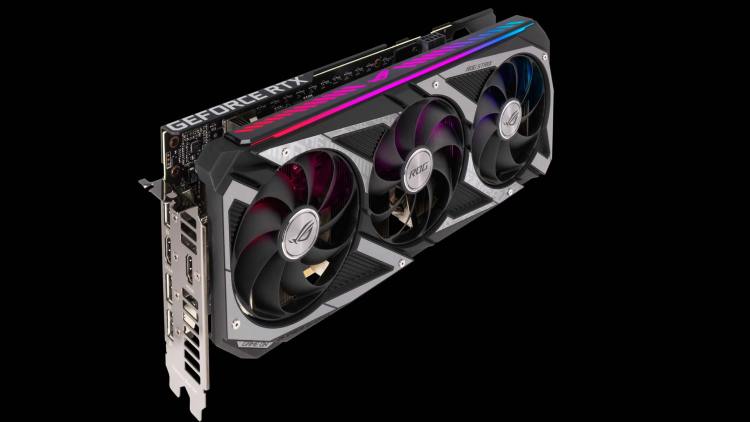 Although it features a nice premium aesthetic and a hefty overclock, the ASUS ROG Strix model costs a staggering $489, nearly double the “starting price.” This is nearly what the RTX 3070 was supposed to MSRP at.

With all of this in mind, you should now be able to make a better buying decision in regard to whether or not the RTX 3050 performance is worth the price. Frankly, it’s probably better to pony up the extra cash for at least an RTX 3060, consider AMD, or wait to see what Intel launches.