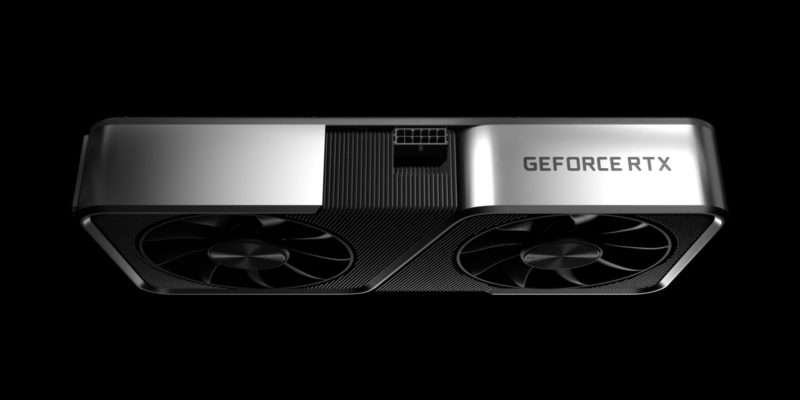 We kept hearing all of these rumors about a Nvidia RTX 3060 Ti being in the works, but things were a bit spotty until recently. As revealed by VideoCardz, the next model to join the RTX 30 Series family is in fact the 3060 Ti. We also learned about the leaked performance specifications as well as the confirmed launch date of December 2.

As a quick recap, we discovered AIB skews for various high-VRAM RTX 30 Series cards back in December, but then heard they were all potentially canceled. Our best guess is that Nvidia decided to revamp its lineup in response to AMD’s reveal of the competitive Radeon RX 6000 Series. However, the rumors persisted that the 3060 Ti would continue as planned. More recently, one seller in the Middle East claimed to acquire a batch of 3060 Tis which it sold out of immediately. The circumstances seemed highly questionable at the time, but today’s news leads us to believe it was potentially real.

More retailers have received AIB variants of the 3060 Ti (in this case being the Asus TUF) and there are pictures to go along with it. These are technically considered leaks, but the Nvidia RTX 3060 Ti is one of the worst kept secrets at this point. Everyone and their moms (who will probably buy them as gifts) have likely heard about these value-oriented cards by now. Yet surprisingly, Nvidia remains tight lipped.

Very nice, how much?

Team Green did confirm the December 2 release date to be accurate, though the official announcement and specifications remain in limbo. We suspect the company is working on final pricing and availability before saying too much. AMD is about to put up a serious fight, after all. The Red rival likely has Nvidia scrambling to pick the best possible price point for the RTX 3060 Ti. Earlier reports suggested the AIB cards could go for as much as $450 USD. However, that figure would put 3060 Tis dangerously close to the $499 USD 3070 models. It would also present an opportunity for AMD to undercut Nvidia, much like it did with its RX 5000 Series back in 2019. Prices are now expected to fall somewhere within the $349-399 USD range. With the launch so close, we expect an announcement very soon.

While we don’t have official performance numbers for the RTX 3060 Ti from Nvidia, we do have them never-the-less. That’s thanks to all of the AIB model leaks, so here they are:

Based on these numbers, we can see that the Nvidia RTX 3060 Ti will follow the design philosophy of the 3070 by being far more power-friendly and affordable than the high-end models. These will generally negate the relevance of the previous generation of Nvidia RTX cards as well. This is because the 3060 Ti is estimated to perform just as well as the RTX 2080 Super in gaming and even better in work-related applications.

The demand for these should continue to prove as strong as we’ve seen for the high-end models. If you want one of these cards, you better start formulating a strategy now. You may want to camp out on multiple retail sites on December 2 (likely around 6 AM and depending on the time zone of the site) and spam refresh until you see something available for purchase. Alternately, EVGA has an option to queue up to receive a card. 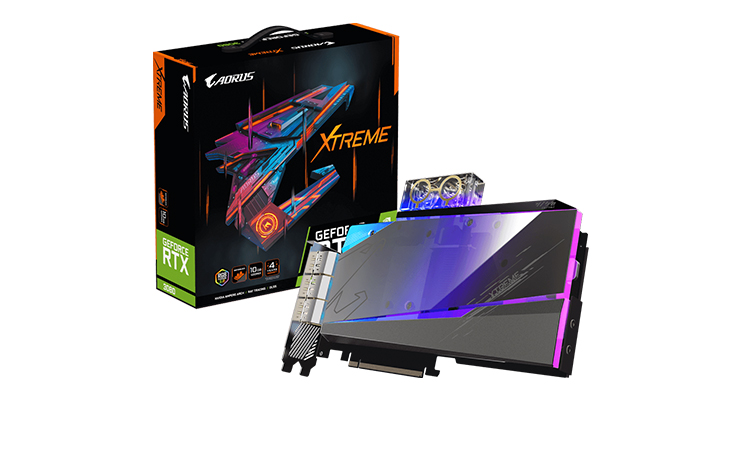