Nvidia made the decision today to delay the launch of its GeForce RTX 3070 cards amidst the controversy surrounding availability. Over the last several weeks, would-be customers were not the least bit hesitant to call out the issues surrounding the general launch of the RTX 30 Series. Nvidia and partners alike were swarmed with unprecedented demand for the new high-performance cards. This led to product stock for both the 3080s and 3090s disappearing over a matter of minutes, and even seconds in other cases. This time, Nvidia is hoping to see better availability and prevent some of the bot accounts from buying everything up.

The Nvidia RTX 3070 launch will now take place on October 29, which is exactly a two-week delay. While this news may be disappointing to some, it’s probably for the better overall. As already mentioned, the new GPUs have been incredibly hard to come by. This delay may actually increase the chances of you and others scoring one for yourselves. It will also hopefully decrease the number cards being resold online by scalpers for exorbitant prices. 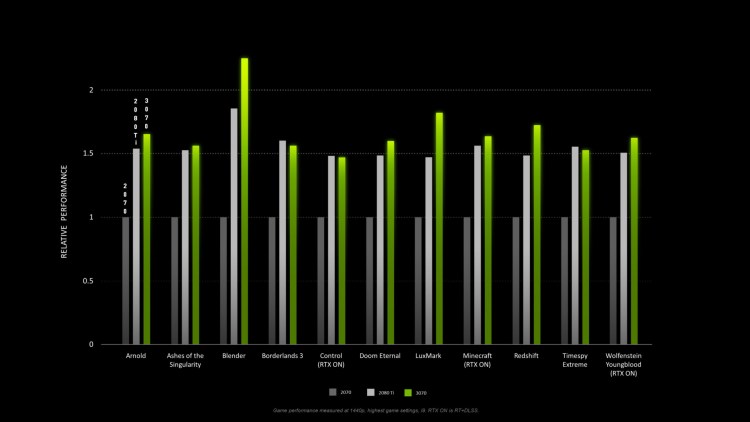 Ushering in a new standard of graphics and performance

There’s likely only going to be even more demand for the RTX 3070 than there was for the other cards. As we can see in the latest performance scale image from Nvidia, it outperforms the 2080 Ti in most cases. Furthermore, the 3070 is only going for $499 USD compared the 2080 Ti which started at $999 USD.

Looking back at the previous generational leap, the onset of Turing was far less exciting than now, too. The original 2080 was comparable to the 1080 Ti, so this generation offers better value as well as more ray tracing support. Also, considering how the 20 Series Turing cards didn’t sell well at all compared to the 10 Series Pascal generation, we may see many owners of older cards finally make the jump forward from the 2016 generation. The current levels of interest in the RTX 30 Series certainly suggest as much. 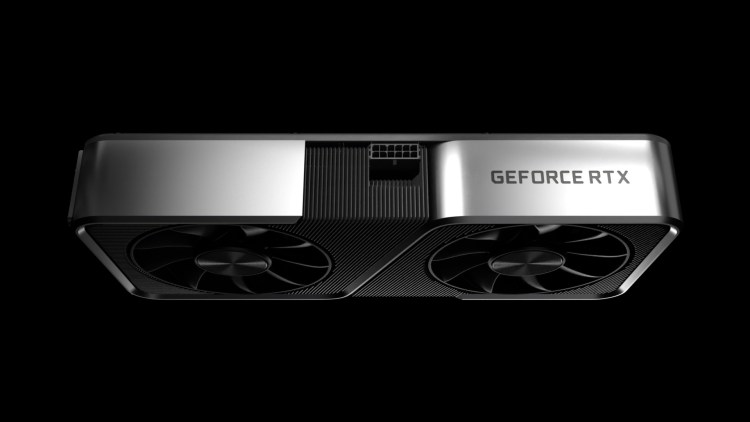