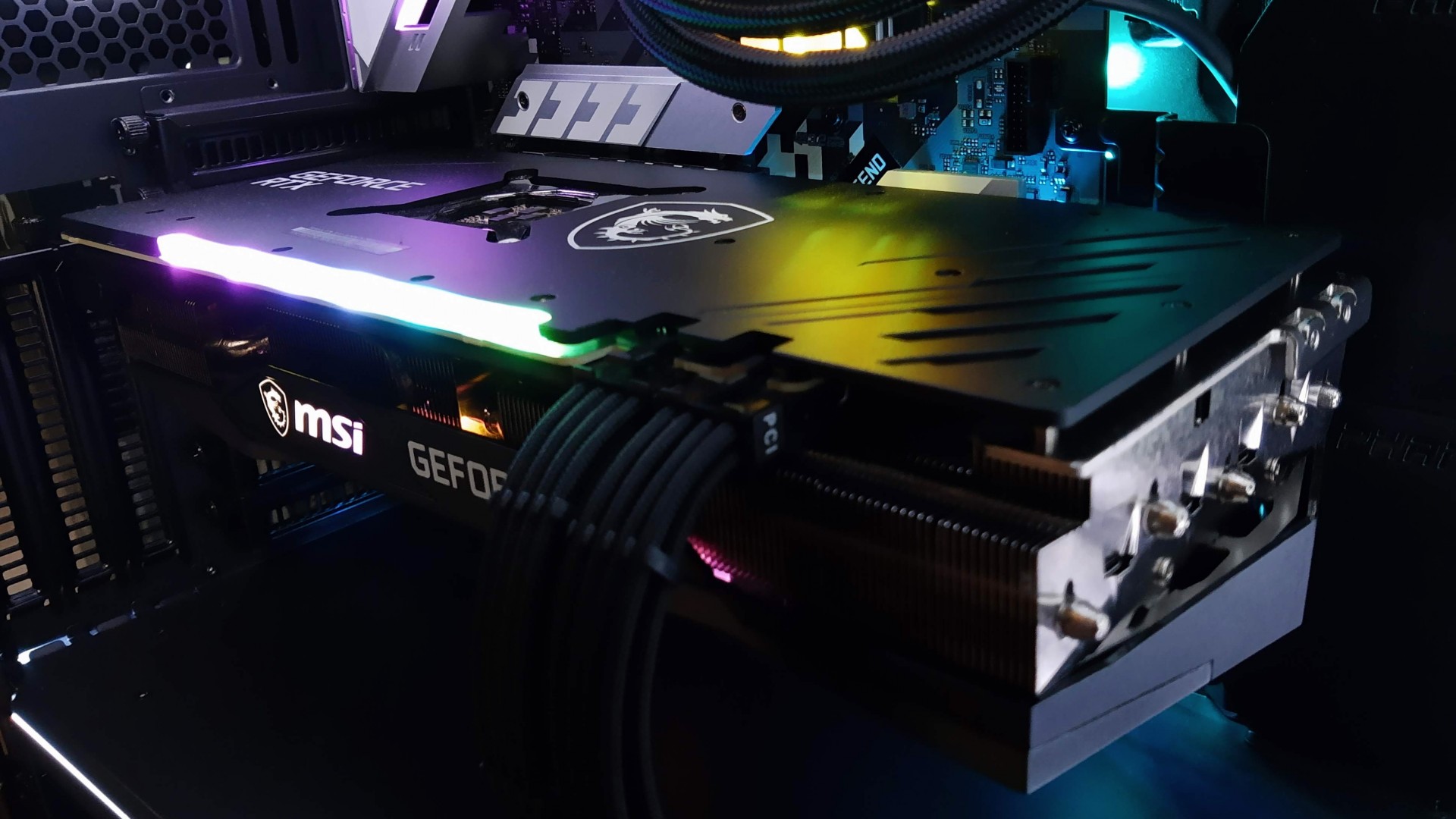 Nvidia launched the RTX 3070 on October 28 last year, ushering in 2080 Ti performance at a far more affordable price point of just $500 USD. It was great news at the time, and we here at PC Invasion were thrilled that 4K 60 fps ultra settings performance was finally coming to the masses. However, availability for Nvidia’s Ampere (and AMD’s RX 6000 Series) cards has been a bit of a mess since then.

PC owners have to camp out for hours at stores for limited resupplies and online merchants continue to get swarmed by bots, miners, scalpers, and normal consumers. To make matters worse, prices have also grown to double or nearly triple the cost of MSRP for some graphics card models due to the laws of supply and demand and other factors including tariff price hikes. Some have also gone the way of buying pricey, custom-built computers just get new graphics cards.

With all of the cost and hassle involved in getting something like the Nvidia RTX 3070, one has to wonder if the visual experience is truly worth it. After all, crypto prices have crashed before. It could happen again and cause a return to normal pricing. Likewise, it may just be worth holding out for one more generation (or another Ti/Super refresh) if your old graphics card is still getting the job done for now. There’s a lot to consider, so let’s see if the RTX 3070 is truly deserving of all the hype.

Just like everyone else, we too struggled to get our hands on an RTX 30 series card for testing until recently. Other 3070 reviews have been out for over six months now though, so we decided to take a different approach for our performance review of the Nvidia RTX 3070. Instead of just throwing a bunch of graphs and data at you for the same games, we’ll show some other popular games with a focus on framerate standards and visual quality.

We’ll also discuss whether features like DLSS and RTX ray tracing live up to the hype, as well as point out how the Ampere GPU architecture performs at different resolutions in various games. For instance, you may be surprised to discover that it excels at 1440p and 4K more so than 1080p in some titles. For that reason, there will be more focus on higher resolution performance. If you’re still gaming at 1080p, you might want to think twice about upgrading to the RTX 3070, or factor in the cost of a new monitor upgrade. There are also many market factors at play which we’ll wrap up the discussion with. 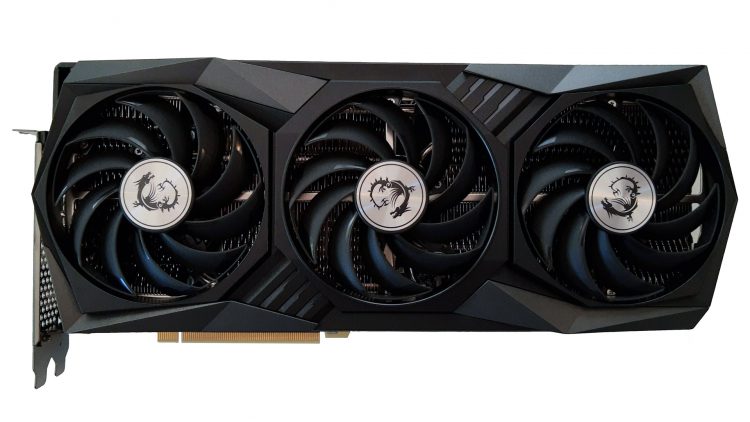 As this is a long content piece, you may feel inclined just to jump to the gaming performance and final section, but we’ve included plenty of additional information on other features and what we think of them after testing to help you get a grip on what all the RTX 3070 really offers. You can also learn more about the specific model we tested and see how we obtained our results.