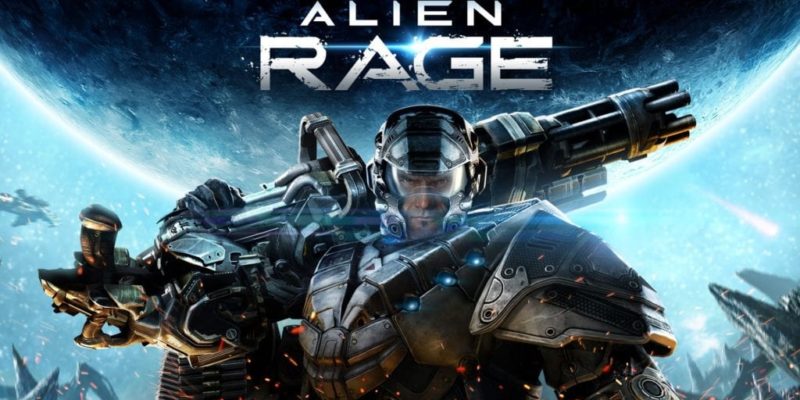 A man points to THE FUTURE. Maybe.

Much of Nvidia’s Consumer Electronics Show (CES) presentation was about a new Tegra K1 chip for tablets, but they did also manage to mention that a series of three monitors with in-built G-Sync technology will be available in the second quarter of 2014 (that’s April-June-ish.)

I’m not going to pretend to understand how G-Sync works (magic Nvidia pixie dust, probably,) but the intent is to provide an alternative to V-Sync without the nasty side-effects of a reduced frame-rate and input lag. You’ll supposedly be able to install some kind of module to certain pre-existing monitor models, but the alternative is to just buy one that’s already G-Sync capable.

Based on Nvidia’s CES talk today, it seems like manufacturers including Asus, Viewsonic, Acer and Philips are on board with making a trio of G-Sync screens. There’ll be a 27″ 2560×1440 model, and two 1980×1080 options at 27″ and 24″. There don’t seem to be any further details beyond this basic specs (are they IPS? how much will they cost?) but more information will no doubt be forthcoming before the screens are on sale in mid 2014.