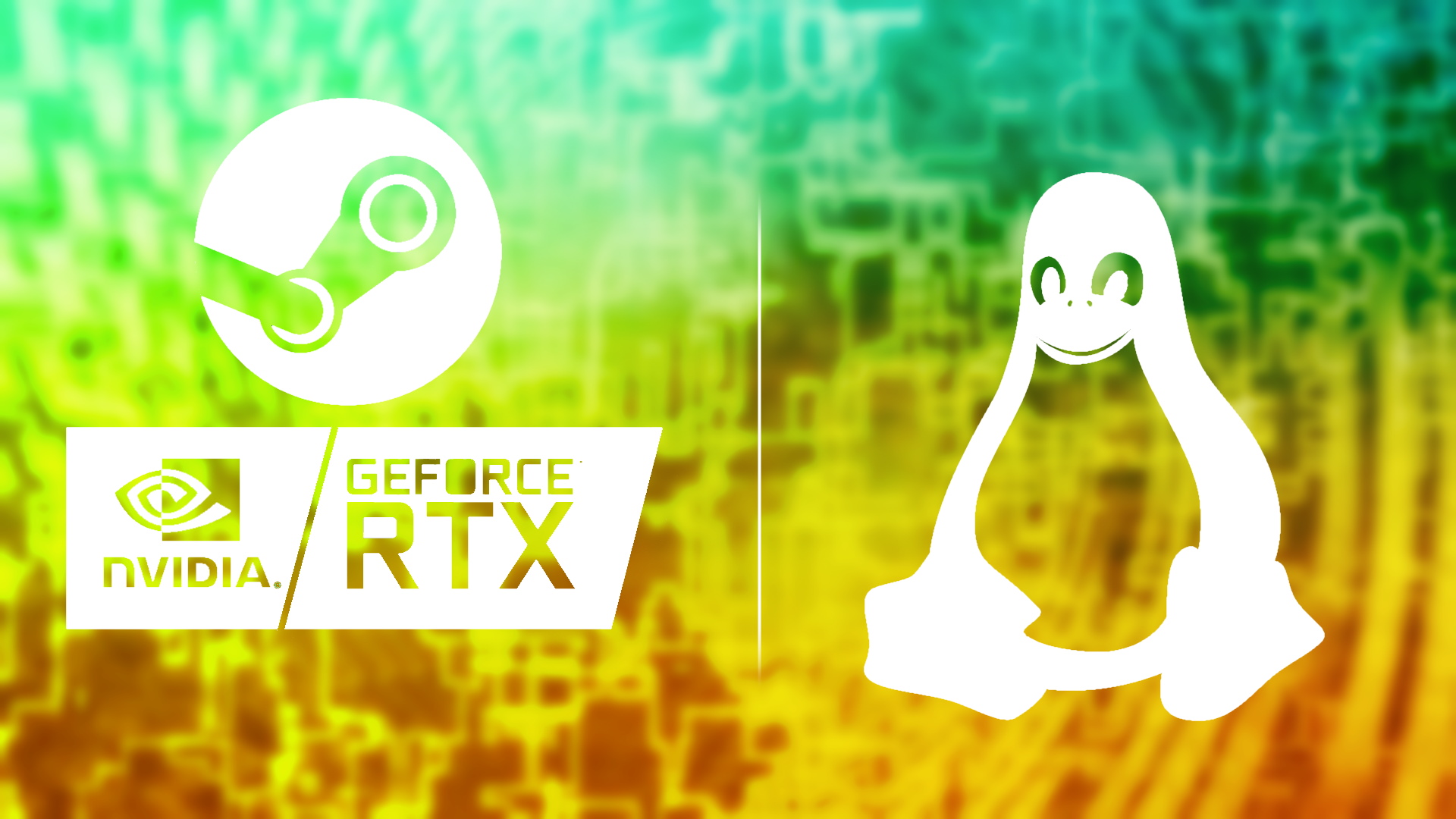 While Windows is the undisputed king of the PC gaming space, a decently sized pool of players still rock Linux machines. Tapping into this pool of gamers are Nvidia and Valve. The two companies seek to bring hot new technology to the Linux world, and it comes in the form of support for Nvidia’s DLSS.

In layman’s terms, DLSS uses artificial intelligence to boost a game’s output resolution and performance, thus resulting in an overall crispier and smoother image. As Nvidia rolls out the technology to its cards, it has teamed up with Valve to provide support for Linux by means of Steam Proton.

Proton is an open-source tool that was created by Valve. It basically bridges the Windows gaming world with the Linux gaming world. Now, with help from Nvidia, Linux users will be able to use Proton along with DLSS on GeForce RTX GPUs to improve their gaming experiences.

Steaming ahead with RTX on

This next chapter for Steam gaming on Linux should start arriving later on this year. Nvidia confirmed that Vulkan support will begin this month, along with DirectX support set up to come in the Fall. A specific list of games has yet to release, but hopefully one will begin to propagate once support is officially rolled out.

In addition to Linux users getting access to DLSS, AMD users will soon be able to access a similar technology: FidelityFX. That support will arrive in just a matter of weeks, towards the end of June. FidelityFX is also cross-compatible with Nvidia GPUs. That said, AMD has not confirmed that this compatibility will also include Linux machines.

DLSS as a whole is growing in support. More games are beginning to include it, and it’s even being built into various popular engines such as Unity and the Unreal Engine.

Crysis 2 and 3 are getting remastered, bundled into a trilogy later this year

By Sam Robins15 mins ago
News

By Chirag Pattni44 mins ago
News