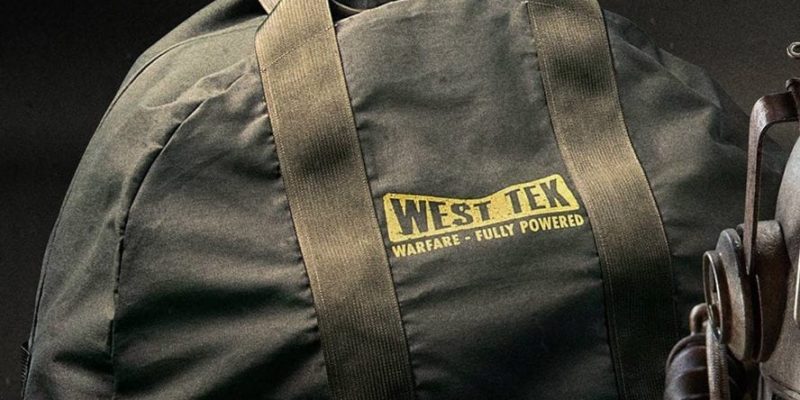 Well, it looks like Bethesda’s nylon bag fuck-up has reached a head. Against a tide of overwhelming negative responses over the recent “canvas bag” snafu, Bethesda has officially decided to provide canvas bags to Fallout 76 Power Armor Collector’s Edition owners.

Taking to Twitter, Bethesda is asking for buyers to follow a link and submit a ticket for a replacement bag. There is a time limit, though. You’ll need to follow the link in the Tweet before January 31 of next year if you still want what you thought you purchased. Yes, that was snark. Of course you want what you purchased. My own feelings about expensive collector’s editions aside, the damn thing was $200 — you should get what you paid for. The Tweet in question doesn’t provide an apology, by the way.

We are finalizing manufacturing plans for replacement canvas bags for the Fallout 76: Power Armor Edition. If you purchased the CE, please visit https://t.co/S5ClEZuQrx and submit a ticket by Jan. 31, 2019. We’ll arrange to send you a replacement as soon as the bags are ready.

This is an odd story at any angle. For those unaware, Fallout fans who purchased the Fallout 76 Power Armor Collector’s Edition were shocked to find that the Wes-Tek canvas bag that was meant to be included was replaced by a cheaper bag made of nylon. Angry buyers lambasted Bethesda’s customer support service and social media accounts demanding an answer.

Bethesda provided some clearly apathetic and borderline unsympathetic responses to those who felt burned by the deception. An alleged customer service representative for the company told one person that the company was “sorry” they weren’t happy with the bag. But Bethesda wasn’t going to do anything about it. Aside from that warm reply, the Bethesda Store Twitter account tried to pull a fast one. It claimed that the canvas bag was a “prototype and not reflective of what the final product was going to be.” Except, the official store itself gave a clear description that the bag was canvas.

That is, until players started pointing out the sham. Apparently, not long after the news began going around, Bethesda modified the store page to show that the bag was made of the cheaper nylon instead. However, whoever was in charge of the modifying forgot a teeny, tiny bit of detail. They forgot to change the metadata:

So, what did Bethesda provide as recompense? The company gave out 500 Atoms, Fallout 76 in-game currency, for the bag failure. It’s a pittance, as 500 Atoms barely pays for anything more substantial than a hat for your character. Oh, there is actually a canvas bag you can buy on the Fallout 76 store, but it costs 700 Atoms. Laughably, for 500 Atoms, you can’t even afford a fake canvas bag.

Regardless, Bethesda ultimately found enough money under the couch to provide the bags purchasers are owed. It’s insane to me how far buyers had to go to force a lucrative company like Bethesda to shell out for bags after it silently attempted a bait-and-switch. But at least now people will have a better home for their plastic helmets. With this out of the way, hopefully Bethesda will have time to make the actual game worth owning.