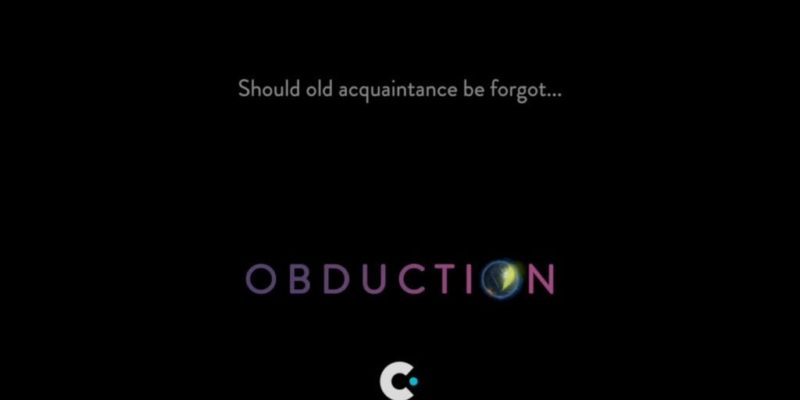 It was back in October that Cyan revealed they had been “sucker punched” by a publisher and they were looking to scale back with some of their plans for the adventure title Obduction.

Today Cyan released a new trailer to bring in 2016 which shows the crowd funded game is still live and kicking despite setbacks last year. It’s a short trailer showing more of the environments with a nice sinister message at the end which indicates that the game will release this year.

Apparently there may be spoilers in this video for “hard-core purists” but I have no idea what they might be.