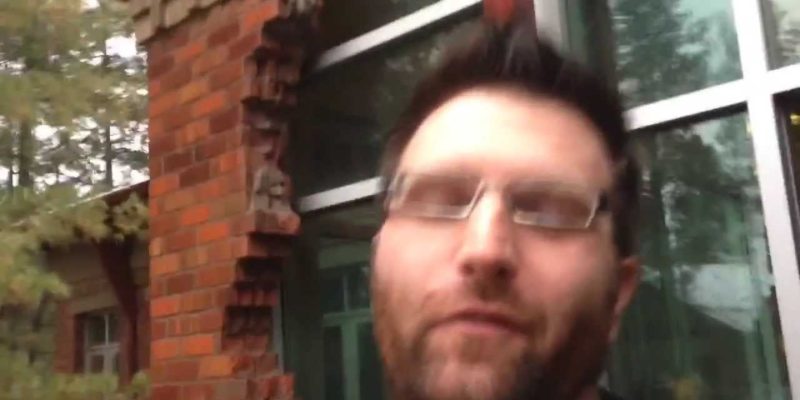 After reaching the 1.3 million goal this evening, Cyan will now be adding support for the Oculus Rift to immerse players even more in the their new adventure. They made a quick post earlier explaining why they decided to add Rift support so early on in the stretch goal phase.

Oculus Rift support was a great first choice, and it becomes part of our first stretch goal. At the 1.3 million dollar level, we will support the Oculus Rift. What does that mean? We believe that playing Obduction through the lenses of an Oculus Rift will be a rich, immersive experience for those players fortunate enough to have the equipment to support it. However, adding support for the Oculus Rift will in no way affect or diminish the experience for “traditional” gamers. The game will be immersive regardless of your view. Oculus Rift use will be entirely optional. (Note: At our discretion additional VR devices may also be supported.)

Now that Obduction Oculus Rift support is in the bag they had also hoped to reach the 1.7 million goal which would have included an additional world to explore and something they call Roadtrip.

The Roadtrip mode would have allowed two people to share the adventure together over the Internet. One player would control the game as the “driver” and another would be able to enjoy the exploration as the “passenger” and look around the world. The two players have would also be able to switch from driver to passenger on the fly.

Sadly it looks like Roadtrip will not make it into the game, the funding period just concluded at $1,321,306.

Update: As Alexander points out in the comments below, Cyan has now announced that funding will continue through obductiongame.com which is great as I rather fancy Roadtrip mode.

Egosoft apologise for the state of X Rebirth – Bugs being investigated