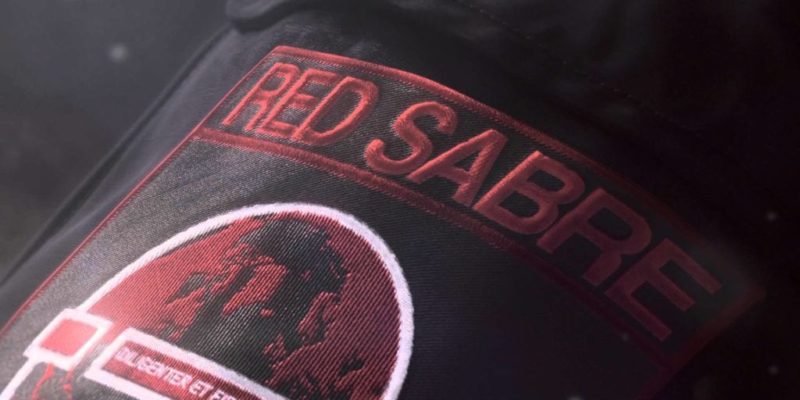 I was rather impressed with what I played of Takedown: Red Sabre, and – good grief – it’s out today! In celebration, Serellan and 505 Games have issued a launch trailer with military precision.

Said launch trailer isn’t the sort that shows off lots of gameplay, but instead focuses on slow zoom-ins on rendered images while quoting the press. As such, it’s perhaps not the most interesting thing if you’re wanting to see gameplay footage, but oh well.

Takedown: Red Sabre – a realistic, multiplayer-focused first-person shooter with a heavy emphasis on tension, tactics, and not running around like a lunatic – launches at 6pm BST tonight on PC via Steam, priced at £11.99 for one copy or £29.99 for a four-pack. If you’ve got a couple of friends to play with and you fondly remember SWAT 3 and 4, Ghost Recon, or the earlier Rainbow Six games, you might want to have a look at this.

The Secret World needs you to fend off The Whispering Tide