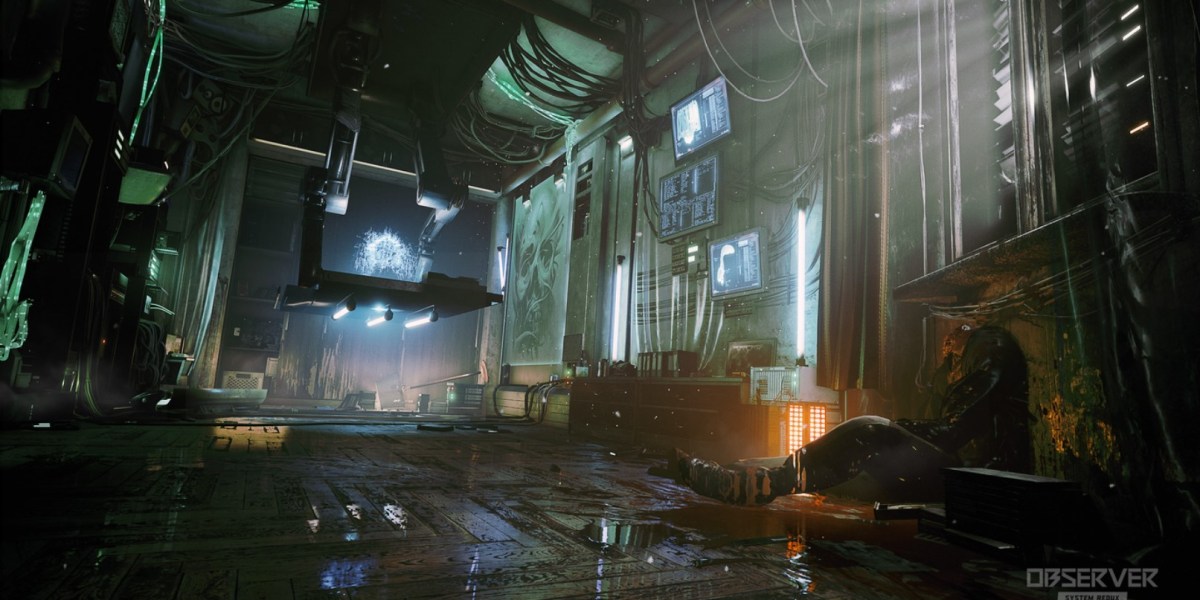 Observer System Redux is out today to coincide with the Xbox Series X|S release date. Thankfully, developer Bloober Team is also delivering the remastered experience on PC today, November 10. It arrives on all major digital PC storefronts later on, with the price set at $29.99 USD across all systems.

Three new missions are present in Observer System Redux, which feature fresh story content for those who played the original. Errant Signal, Her Fearful Symmetry, and It Runs in the Family are the newly added missions, woven into the game’s existing story. Bloober Team is hoping these new missions will add depth to the game’s prevalent story themes.

The three new story missions, along with the rest of the game, will take advantage of some reworked mechanics. Bloober Team has completely redesigned the way stealth works in Observer System Redux to provide a better experience for players. There are also new secrets to find, extra neural interrogations, and some quality-of-life improvements that were developed with community feedback in mind. 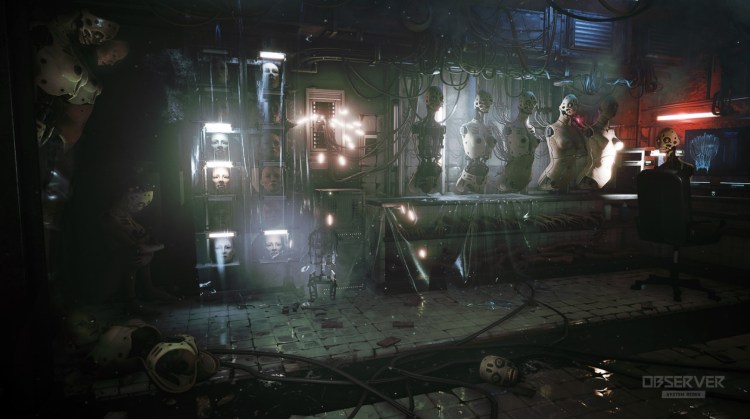 Polish developer Bloober Team doesn’t seem to be slowing down with the horror efforts. While Observer System Redux is based on a three year old game, the team is also hard at work on a brand new title. The Medium will bring a dual-reality horror experience to PC and Xbox soon, and is the latest in a long line of horror games from the developer.

Sadly, The Medium was recently delayed to early next year. The team cited “other games on the market” as one reason, clearly aimed at Cyberpunk 2077‘s supposed December 10 release date. Observer System Redux will tie us over until then though, as it releases today on PC.