The questions were not restricted to Pillars of Eternity 2 (though that obviously came up a lot), so other queries relating to Obsidian, and their possible future activities, were present too. In that vein, when asked about further Tyranny expansions or sequels, Urquhart said “We are talking with Paradox about ongoing support. Nothing to report on this yet, but we are hopeful.”

In response to a question about Obsidian ever doing another third person action-type title again, Urquhart reminded people of an ongoing project. “I’m not sure if you saw, but have both Tim Cain and Leonard Boyarsky working on something that isn’t Pillars of Eternity, he said, sparking renewed speculation from other users about a Paradox-Obsidian team-up with the Vampire: The Masquerade license (Paradox have worked with the studio before, and now own White Wolf).

Eric Neigher, a man clearly close to my own heart, states that “I wanted us to do a sequel to Alpha Protocol called Beta Contocol, just for the pun in the title.” Then adds, “That was when I got my first demotion.” In reply to somebody suggesting another spy RPG with the Archer license, Neigher says “That would actually be amazing, holy balls.”

Urquhart has his own passion project in mind too: a film noir themed RPG. Asked about that, he says “More seriously, I’m going to think about it more and see if I can come up is compelling about it and pitch it to people at Obsidian.” Yes, please.

And yes, for those wondering, Urquhart confirms “We let the folks at Bethesda know we would love to make another Fallout game all the time.” Sadly, they don’t seem to be listening.

Back to the project of the hour, though. In terms of new Pillars of Eternity 2 details, Obsidian fielded questions about avoiding the inverse difficulty curve common to RPGs like Pillars, how the ‘sentient weapon‘ might best be handled, what ‘Coxfither’ means, and why there probably won’t be a full Road to Eternity style documentary for this game.

There are more (many, many more) little details and bits of information to be found in the AMA, so, if you’re interested, have at it. 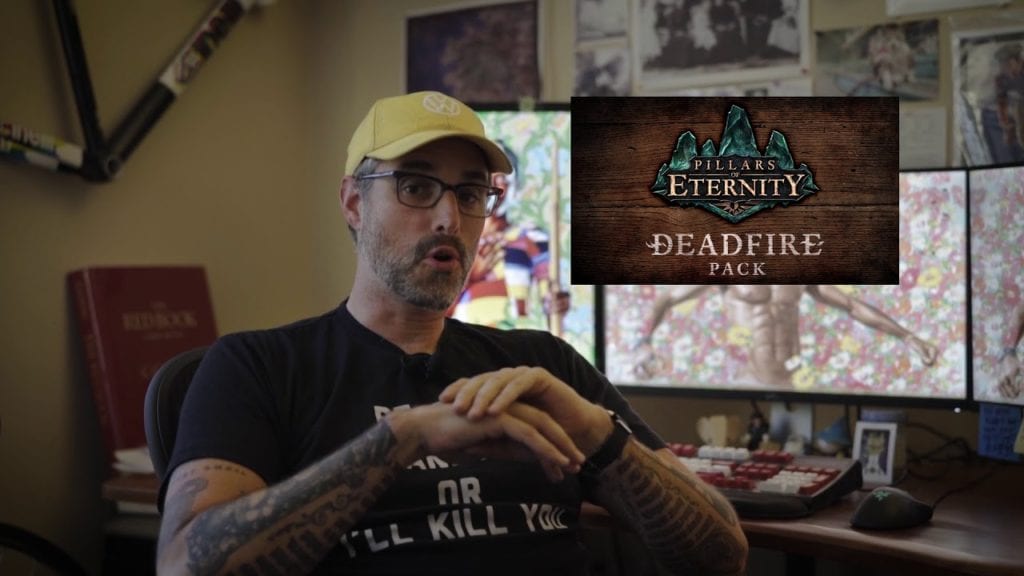 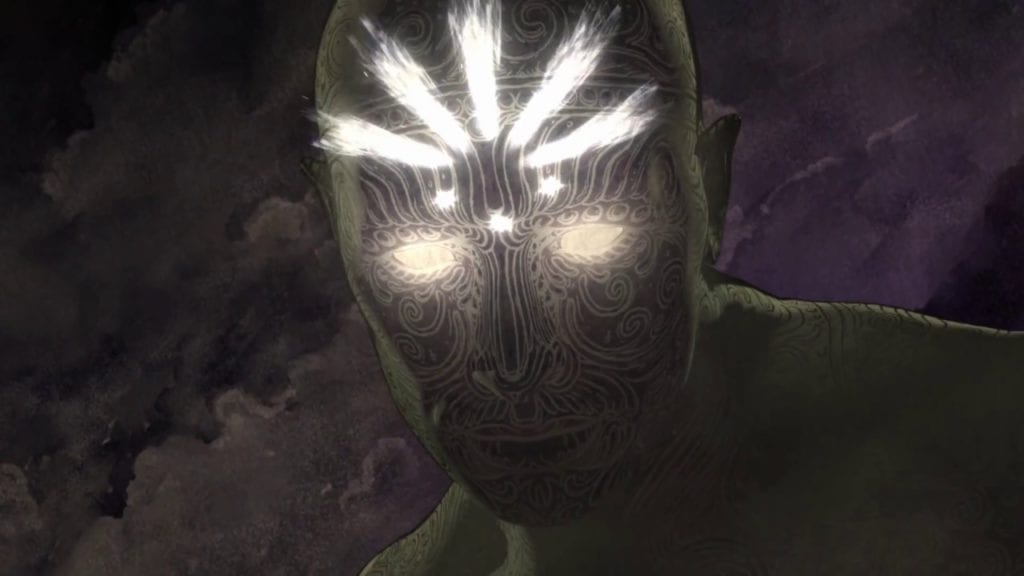 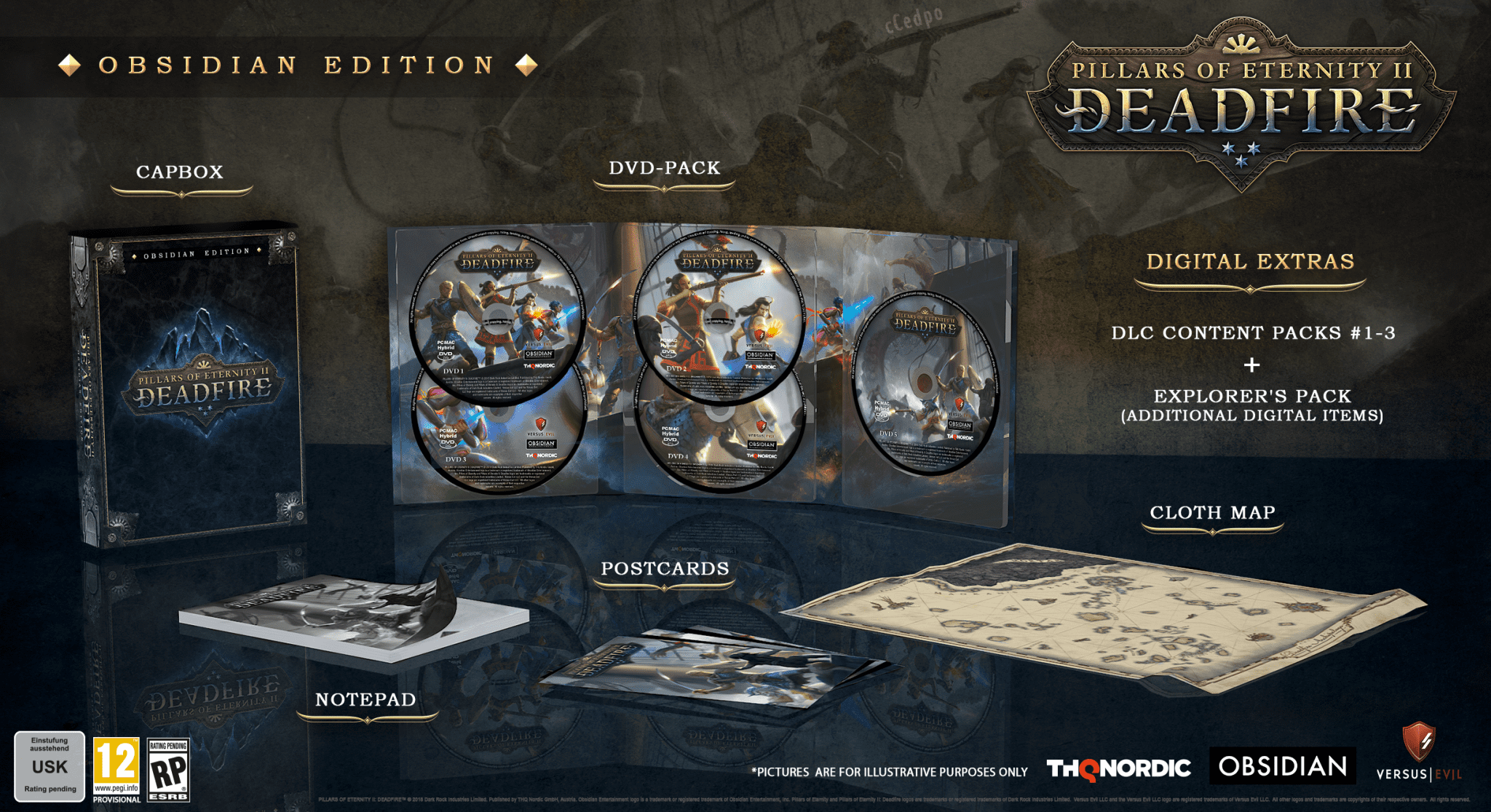 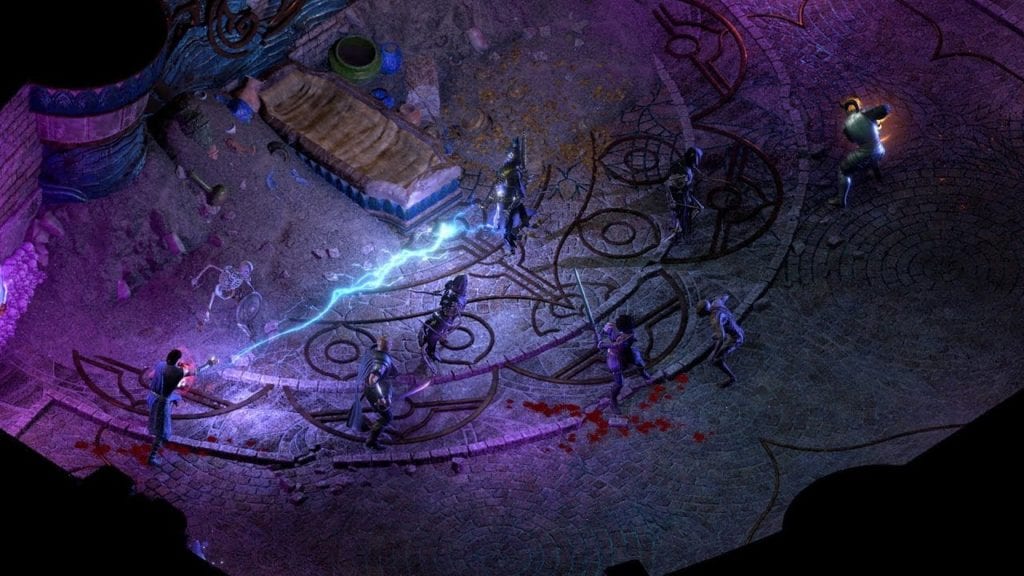 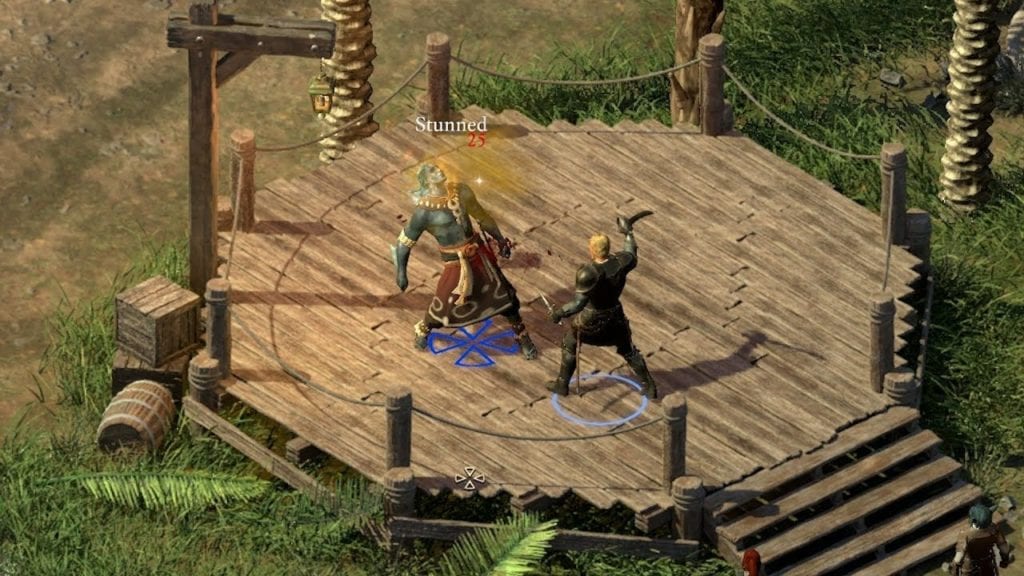 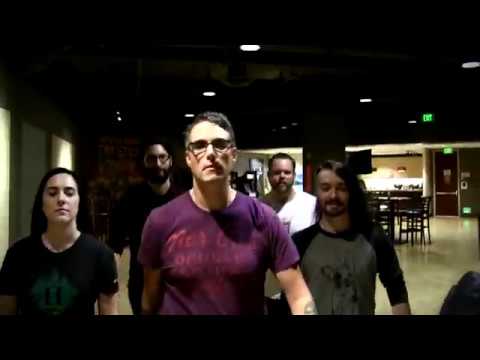 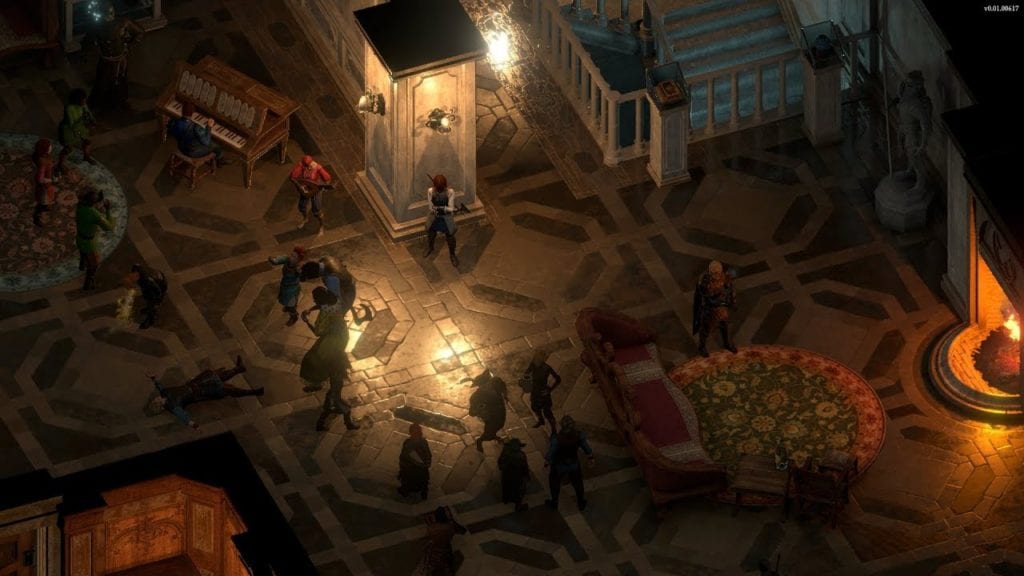 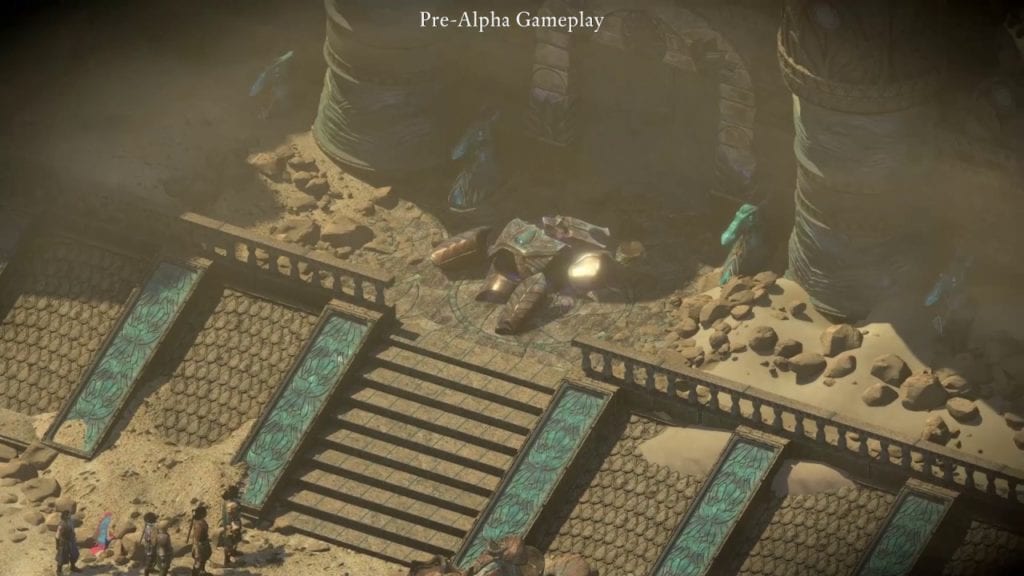 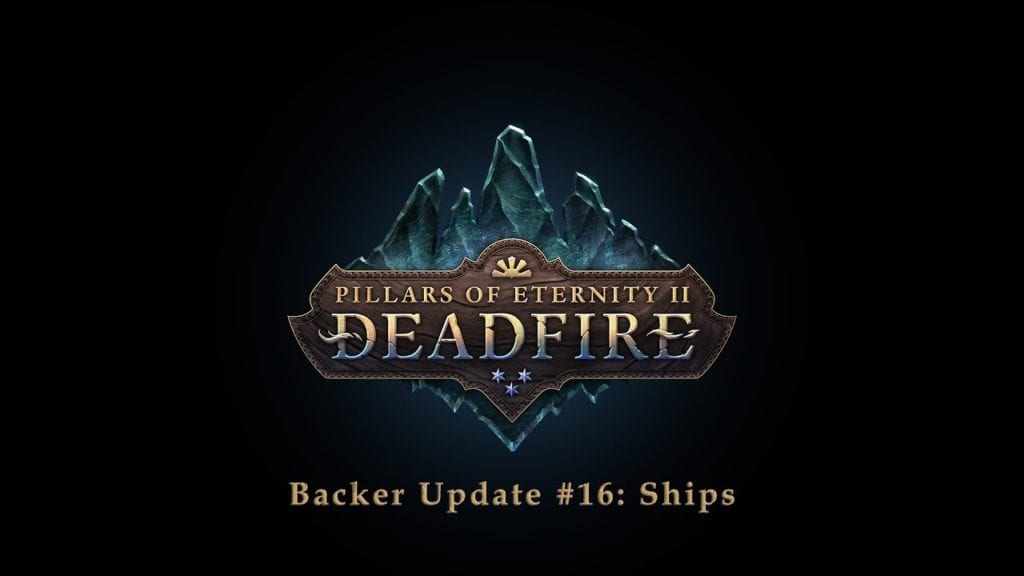 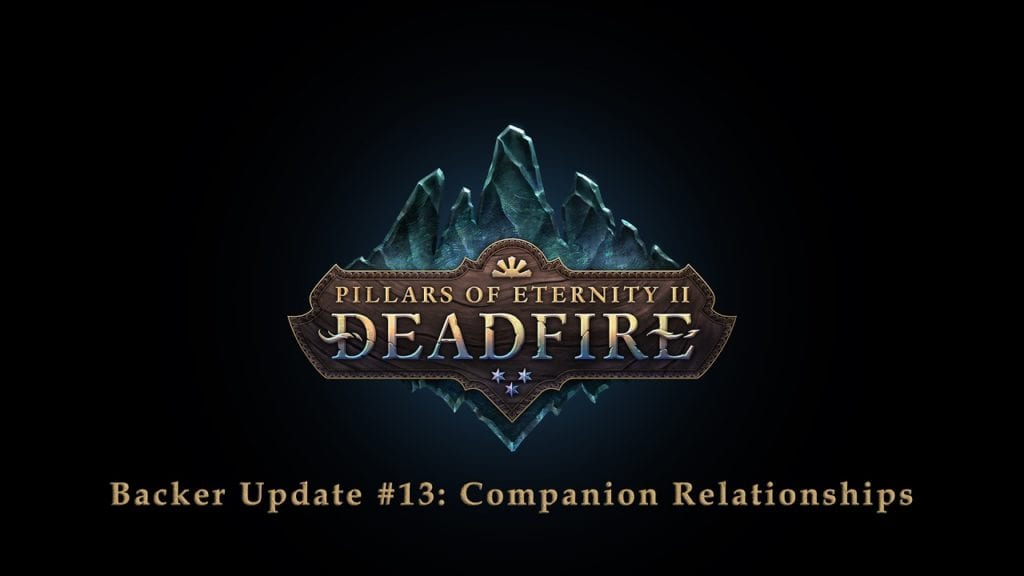 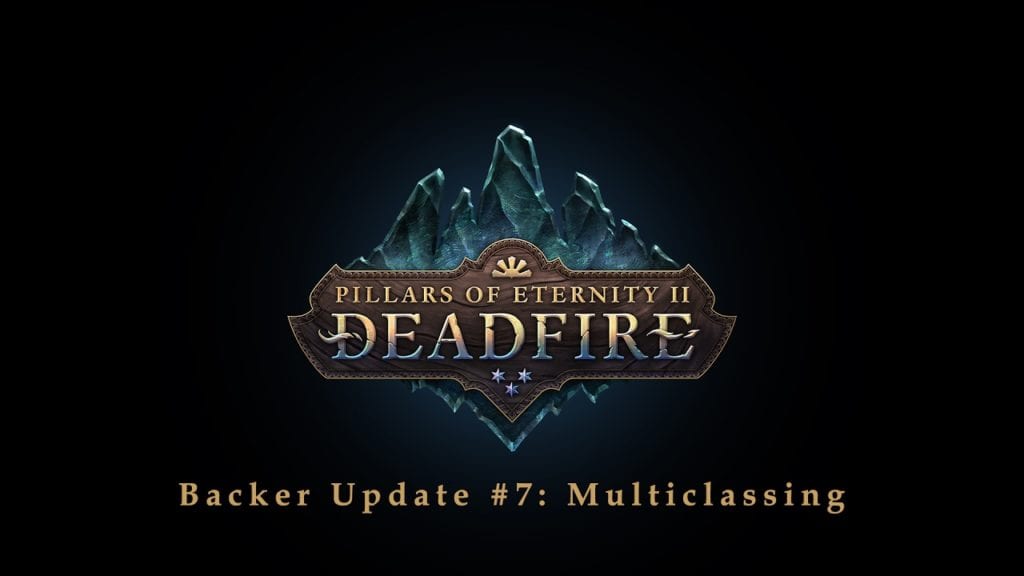 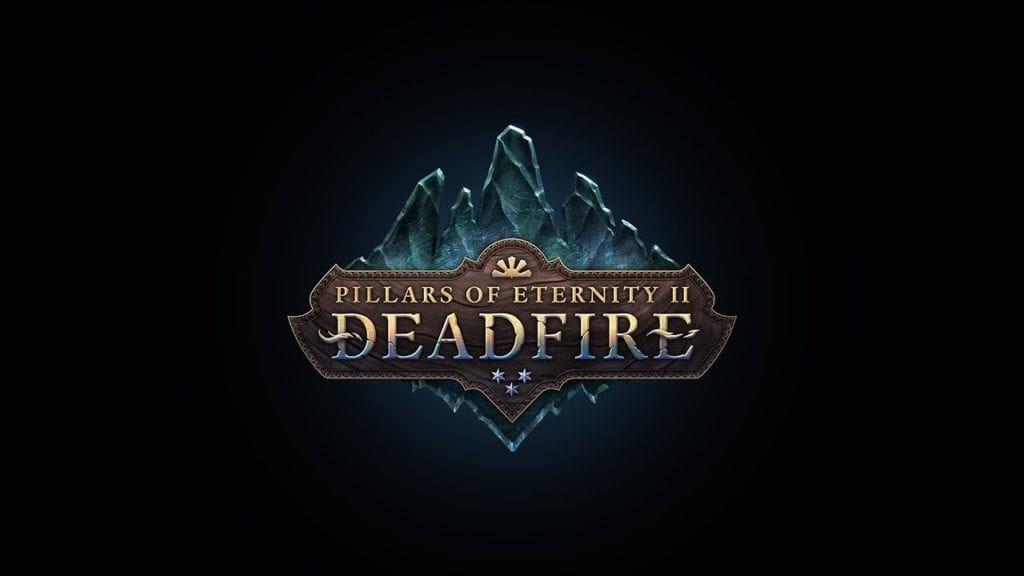 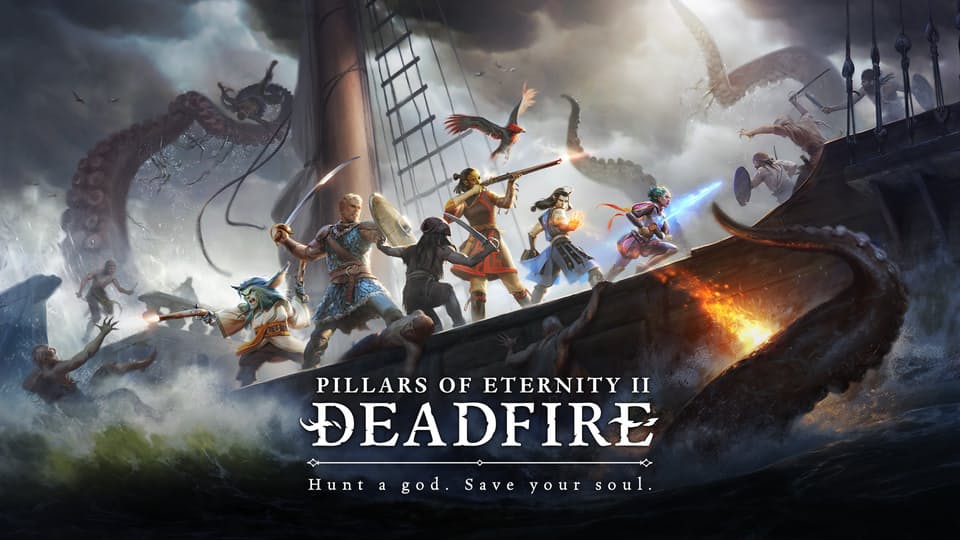 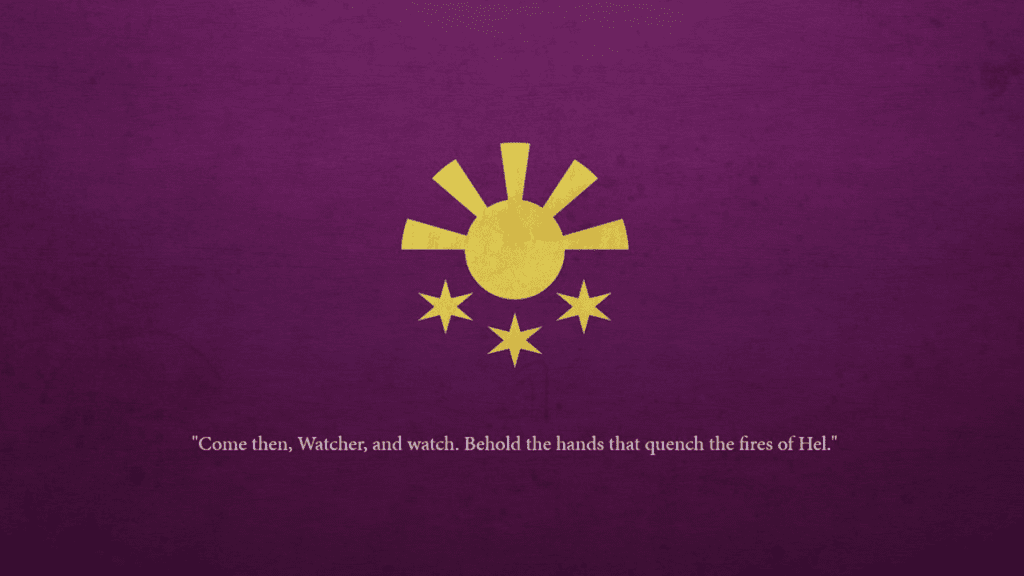 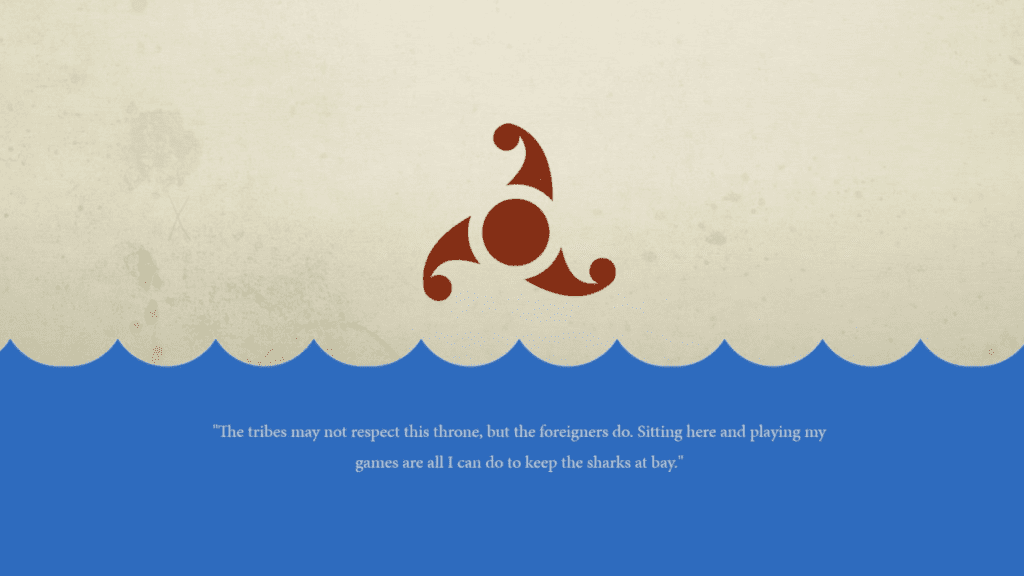