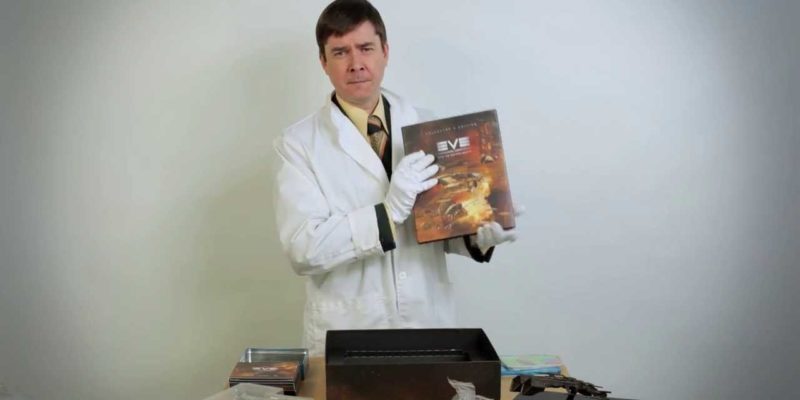 Illinois’ Bradley University isn’t the first place you’d think of in conjunction with breaking game news, but that may be the case in this instance. In a profile of Bradley student Katrina Schnell, who went on to get a job with Obsidian and work on Pillars of Eternity, the concluding sentence reads:

This isn’t the only game Katrina is working on through Obsidian … that game is still a secret and will be announced at Game Developers Conference in San Francisco in 2014!

A dedicated Obsidian-watcher over at their official forums noticed this and got the speculation ball rolling. The developer is currently working on the aforementioned Pillars and South Park: The Stick of Truth (which is scheduled to ship in March.) It’s known that they are also working on a “next-gen” title of some description that uses the CryEngine, and the company has made it clear that a second Kickstarter project is not out of the question either.

One of those two is probably the “secret” game. I sincerely doubt it’s Fallout 4. Or Alpha Protocol 2, sadly.

GDC 2014 is usually around mid-March, so that’s when we’ll find out for sure.